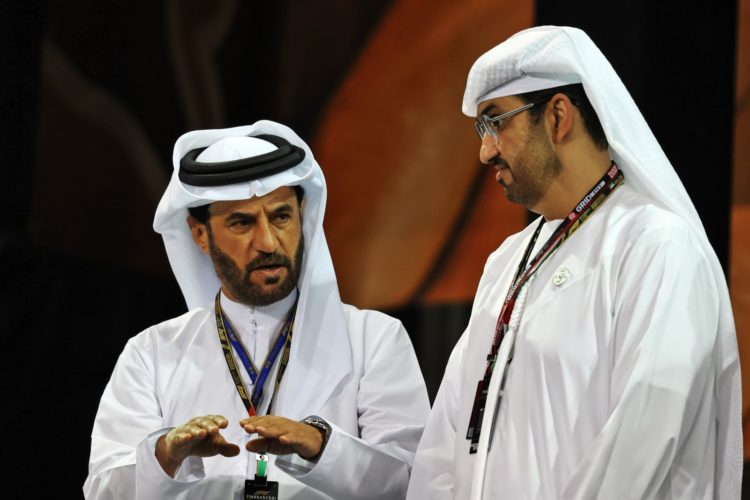 Newly-elected FIA President Mohammed Ben Sulayem has undertaken a restructuring of parts of the governing body, as he begins his tenure of world motorsport.

Ben Sulayem was elected in mid-December to succeed Jean Todt, who did not stand for a fourth term, having taken office in 2009.

Ben Sulayem has also launched ‘a new and robust governance process’ that will include a ‘fully independent financial audit of the FIA’.

To this end a Chief Executive Officer of the FIA is to be recruited.

Other key appointments were also made, with former Williams and McLaren Sporting Director Sam Michael replacing Sir Patrick Head as the President of the Safety Commission, while Iron Dames founder Deborah Mayer has replaced Michele Mouton at the helm of the Women in Motorsport Commission.

Felipe Massa has been appointed as President of the Drivers’ Commission that includes fellow ex-F1 racers Karun Chandhok and Vitaly Petrov on the Single-Seater department.

“A new era has begun for the FIA, through the creation of a governance framework founded on openness and global diversity,” said Ben Sulayem.

“This is a key pillar of our strategy and I warmly thank the World Councils’ Members, who have approved the changes.

“Responsibility and authority of World Councils, which emanate from our Members, will be increased.

“A more effective oversight model will be designed, stakeholders’ priorities will be aligned, and a responsibly profitable FIA operation will be ensured.

“To reach these objectives, the Federation’s governing bodies and administration will work closely together to make the FIA the global voice of motor sport and mobility.”

The virtual WMSC gathering was separate from the ongoing report into the 2021 Abu Dhabi Grand Prix and prospective changes to the structure of race control.

That report is due to be presented to the F1 Commission on February 14 with any changes due to be formally ratified at the WMSC’s next official meeting on March 18.