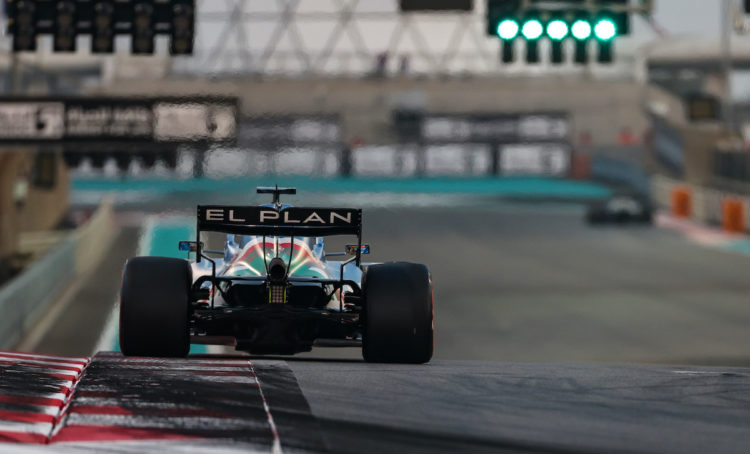 Alpine has partially restructured its technical team ahead of the new Formula 1 season.

Fry, who began working in Formula 1 in the late 1980s, joined Alpine in early 2020 and has previously had spells at McLaren, Ferrari and the now defunct Manor squad.

He has spent the last two years as Alpine’s Chassis Technical Director but will now become its CTO, overseeing all technical activities at its Enstone base.

Harman, who joined in 2018 after spending almost two decades at Mercedes, will step up to the position of TD, having previously been its Engineering Director.

“We are considerably strengthening Alpine F1 Team by having Pat and Matt at the helm of Engineering in Enstone,” said Alpine CEO Laurent Rossi.

“Pat is one of the most experienced engineers in Formula 1, while Matt’s drive and expertise will prove critical in extracting the full potential of our race cars, thanks in particular to his unique expertise combining chassis and engine development.”