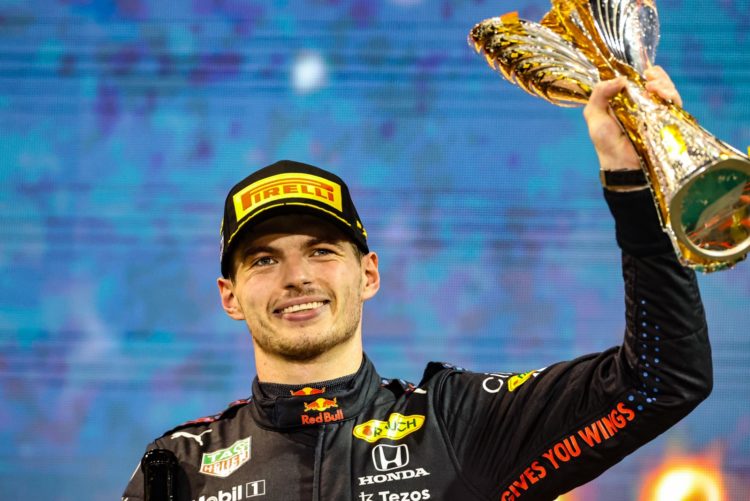 The Laureus World Sports Awards were founded in 1999 to recognise sporting achievements throughout various disciplines across the globe.

Only a handful of Formula 1 drivers have ever won the award.

Michael Schumacher was the winner in 2002 and 2004, Sebastian Vettel in 2014, while Lewis Hamilton shared the 2020 award with Lionel Messi.

Verstappen was previously nominated for Breakthrough of the Year in 2016.

Mercedes, meanwhile, has notched up its eighth successive nomination for Team of the Year.

It won in 2018 and was also the recipient in 2010 for its achievements as Brawn Grand Prix.

The only other time a Formula 1 outfit was awarded Team of the Year was in 2006, when Renault was the recipient.

The Laureus World Sports Awards are due to take place in a virtual ceremony in spring.