Ferrari reveals name of 2022 car with nod to heritage 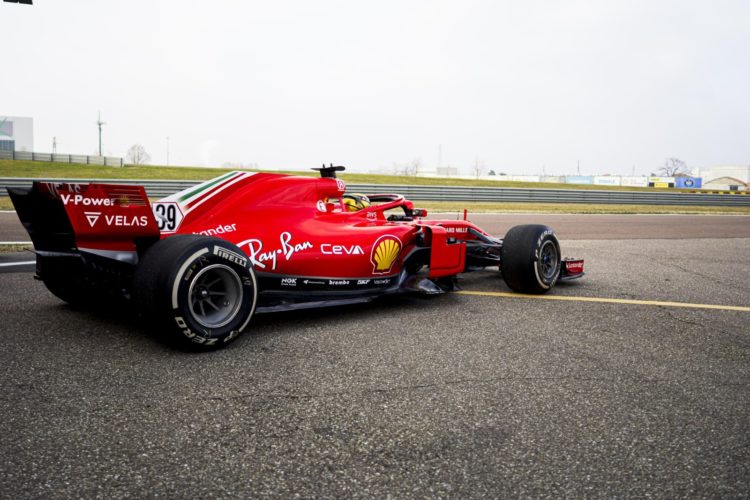 While most Formula 1 teams have a linear structure with regards to naming its cars Ferrari has adopted a different tact in recent years.

That trend continues into 2022 after Ferrari communicated the name of its upcoming package.

The car, which had previously been given the codename Project 674, will be known as the F1-75.

It is to commemorate the 75th anniversary of Enzo Ferrari beginning to produce his own cars, when the 125 S was fired up for the first time.

“Formula One, with its spirit of competition and innovation, has always been a fundamental part of Ferrari, driving the technological development of our road cars,” said Ferrari Chairman John Elkann.

“This year, as we celebrate the 75th anniversary of our first production car leaving the factory, we honour that spirit by naming our 2022 F1 challenger the Ferrari F1-75.”