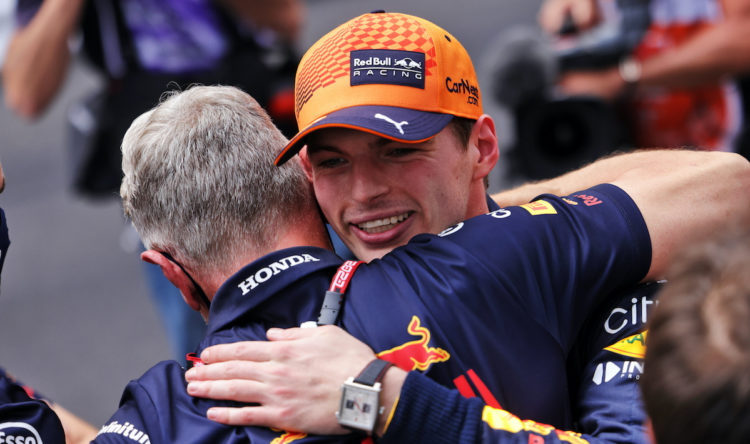 Red Bull sporting director Jonathan Wheatley has spoken about Formula 1 and the FIA’s ongoing investigation into the 2021 season finale in Abu Dhabi, in which Max Verstappen won the race – and the title – under controversial circumstances.

Wheatley says F1 must work together to learn from and ‘follow the outcome’ of the investigation, which is due to be presented before the 2022 season begins in March.

The matter is being investigated after the rules weren’t applied correctly, with race director Michael Masi allowing only the cars between Lewis Hamilton and Max Verstappen to unlap themselves, leaving several other cars out of position.

The rules also state that the Safety Car should come in on the following lap, but it pitted on the same lap, which left just one racing lap left, giving Verstappen the opportunity he needed to pass Hamilton.

Mercedes protested the race result, which was rejected by the stewards. The team then pushed ahead with an appeal, but later abandoned that approach after discussions with the FIA in which they said they would hold the governing body accountable, prompting the investigation.

Wheatley says it’s important the sport works together to learn from the investigation.

“If we look broad brush at race direction, it’s a very, very difficult role that the Race Director and the stewards have.

Red Bull often complained about unfair stewarding decisions across the ’22 season and Wheatley also wants that to be addressed.

“We look at that and we talk about the consistency of the stewards’ decisions, consistency across the board, like people who watch football would like to see from referees, and it’s not always the case.

“Of course, we’d all love it to be very, very clear. We’ve had this great, overarching philosophy of ‘let them race’, but let them race is just a philosophy. You’ve then got the black and white of the regulations, which is often very prescribed in terms of what penalty [to apply]. There’s no wriggle room in it at all.

“Then it’s up to the FIA and the teams to work together to ensure a consistent set of sporting regulations.”

Nonetheless, Wheatley admits racers like Verstappen and Hamilton, who he described as “pure”, can make policing them difficult as they will always push the limits of what’s allowed.

“I think if you look at any elite sportsman, in any sport, they raise the bar, they challenge everyone around them.

“They make it a very difficult job to try to police them from time to time. Max is a pure, 100% racing driver, as is Lewis. What we saw last year was a titanic battle and I hope there’s many more of those to come.”