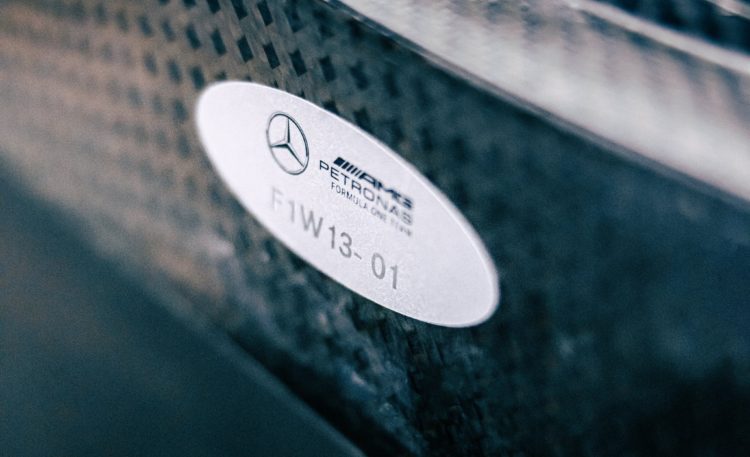 Mercedes has confirmed that its 2022 car, the W13, received the necessary homologation from the FIA almost three weeks ago, amid rumours suggesting it failed a crash test.

Reports originating from Italy suggested that Mercedes had encountered problems in trying to get the W13 through the mandatory crash tests.

Formula 1 has stringent crash tests and any chassis homologated by the FIA must pass each one.

“The relevant procedures for this (which have changed somewhat for this season, including a reinforced side squeeze test) are captured in Article 13 of the 2022 Technical Regulations.”

Mercedes’ W13 is due to be presented during a digital unveiling on February 18.

The W13 is due to be shaken down later the same day at British Grand Prix venue Silverstone, five days before the start of pre-season testing in Spain.

Mercedes will be represented this year by Lewis Hamilton and George Russell.