Masi could be replaced as F1 race director before 2022 season 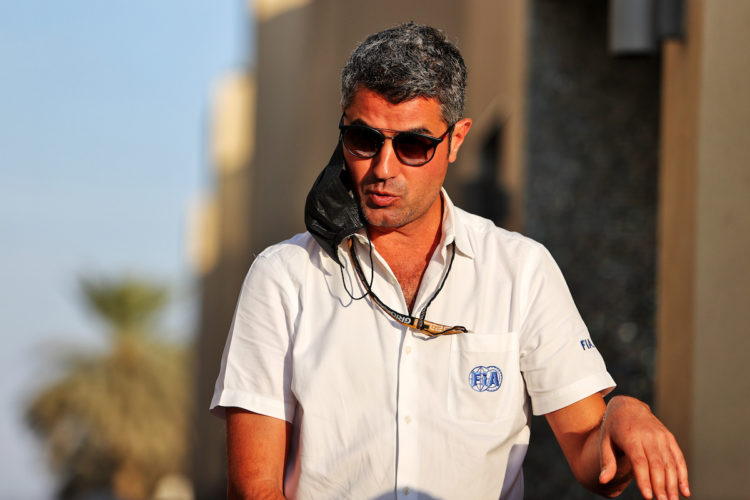 Michael Masi could be replaced as Formula 1’s race director before the start of the 2022 season, according to the FIA’s head of single-seaters Peter Bayer.

Mercedes asserted that proper Safety Car restart protocols were not followed, and said it was determined to hold the FIA accountable.

An investigation is currently being carried out by the FIA, with Bayer admitting that there is a chance there will be a new race director for 2022.

“Michael did a super job in many ways,” he said, as quoted by BBC Sport. “We told him that. But also that there is a possibility there could be a new race director.

“[We are looking at] dividing the various tasks of the race director, who is also sports director, safety and track delegate.

“That was simply too much. These roles are divided between several people. This reduces the burden on the race director.”

Masi has occupied the role of race director since 2019, following the sudden passing of Charlie Whiting.

Rules regarding the Safety Car restart are currently being analysed, with one potential solution being freezing the lap count if there’s a Safety Car intervention in the latter stages.

“If neutralisation is necessary in the last two laps of the race, the lap counting ends and the laps are added at the end of the safety car phase,” Bayer said. “This could cause a fuel problem in F1, which is why it is being looked at more closely.

“We also asked the teams if their requirement not to finish a race under Safety Car was still relevant, to which they all agreed.”