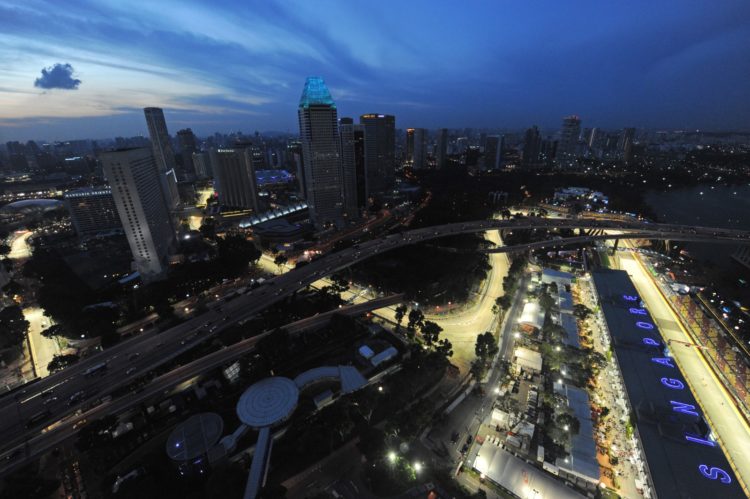 Formula 1’s Singapore Grand Prix will remain on the calendar for at least another seven years after a long-term agreement was reached.

Singapore has not featured on the calendar since 2019, with both the 2020 and 2021 editions cancelled owing to the pandemic and the associated entry requirements.

It was included on the 2022 schedule, on October 2, but remained without a finalised commercial agreement as its past contract expired after 2021.

That has now been sorted and Singapore will remain on Formula 1’s calendar through 2028.

“I am delighted that Formula 1 will continue to race in Singapore for another seven years,” said Formula 1 CEO Stefano Domenicali.

“The Marina Bay Street Circuit hosted the first night race in F1 history in 2008, and Singapore has continued to thrill fans, teams, and drivers ever since.

“Singapore holds a special place on the F1 calendar, and this extension is part of our long-term commitment to continue to grow the sport in Asia.

“The plans that are in place to reduce the carbon footprint of the event are impressive and align with our plans to be Net Zero Carbon as a sport by 2030 and I look forward to continuing our successful relationship with Singapore GP and the Singapore Tourism Board as Formula 1 returns to this incredible city.”