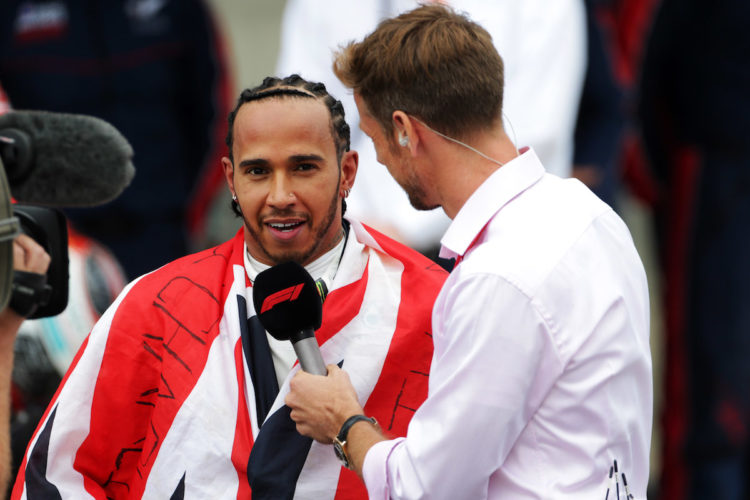 2009 Formula 1 World Champion believes that former McLaren team-mate Lewis Hamilton will return to the sport this year in the hunt for a record-breaking eighth title.

Hamilton has not spoken publicly since the controversial title decider in Abu Dhabi last month, when the Briton was overtaken for the lead of the race, and ultimately the title, by Red Bull’s Max Verstappen on the final lap of the grand prix.

Hamilton’s silence has led some to wonder if the 37-year-old will walk away from F1 prior to the start of the 2022 campaign.

Another title to Hamilton’s tally would set a new record for most championships achieved by a driver, and Button thinks that Hamilton will return to take an eighth.

“I really do hope he’ll be racing,” Button said on the Good Morning Britain television show.

“I think he will be racing and he wants to win that eighth title to be the most decorated Formula 1 driver in F1 history. And he will do that. I really do think so.”

This year, new technical regulations will come into play, creating the opportunity for a new team to rise to the fore.

Despite the ongoing rumblings over last year’s Abu Dhabi title decider, Button believes F1 is in a strong position heading into a new era.

“Controversial end to the season, but I think you’ve got to look at the season as a whole,” he said.

“F1 is in an amazing place, two fantastic drivers going at it every weekend.

“And I think everyone’s excited about the new season. New regulations, and it’s all about the development of these cars through the year.”