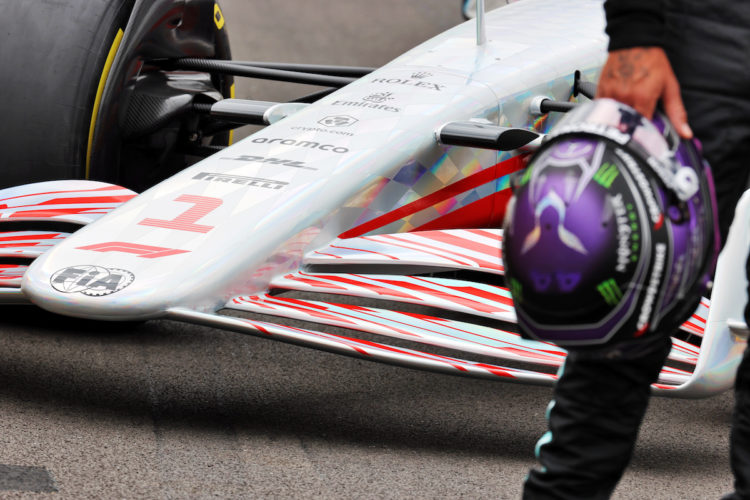 The Covid-19 pandemic forced the introduction of the new rules to be pushed back by one year to 2022.

Teams focused much of their resources last year on the upcoming season in order to start the new era on a strong foot with the hope of competing at the front of the grid.

Mercedes has stated that it expects one or two teams to get the new rules “really badly wrong” and endure a painful campaign this season.

Allison says that across his 30 years of experience working in F1, he has never witnessed a change as big as the 2022 regulations.

“We’ve been buried in them and the reality of making them real for so long, that it’s easy to forget sometimes just what a massive set of regulation changes represent,” Allison said.

“I’ve been working in the sport for over 30 years, and they dwarf anything else I’ve ever seen.

“I suspect if I were to dig out Wikipedia and go through every season of the sport that there’s ever been, there would be nothing to match the scale of the change that comes with 2022.

“The ruleset is not only enormous, the regulations are about twice the size of what’s preceded them. But they’re all almost entirely different from what came before them.

“And even the engine, one of the things that is less touched by the regulations, there are many.

“The power unit has to be prepared so that it can be frozen for three years, all the goodness that you can possibly pack into it has to be packed into it now or forever hold your peace. Because after that, changes will be very, very difficult to make real.”