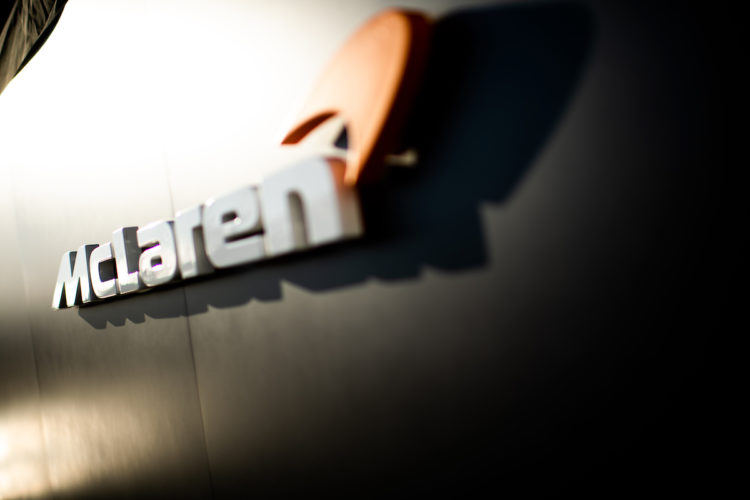 McLaren has shared a video in which its 2022 Formula 1 car, the MCL36, was fired up for the first time.

The car, which is equipped with a Mercedes Power Unit, has been designed under a new set of technical regulations that are being introduced this year.

McLaren ended the 2021 campaign fourth in the Constructors’ Championship, missing out on a top-three finishing position to rivals Ferrari.

Despite the disappointment of not achieving third in the standings, its high point of the season came when it ended a nine-year winless streak at last year’s Italian Grand Prix.

For the second consecutive year, it will field a driver line-up consisting of eight-time grand prix winner Daniel Ricciardo and Lando Norris.

McLaren is scheduled to launch its 2022 car on February 11 next month.

“We head into the new Formula 1 season with a clear aim to build on the foundations of our recent progress,” said McLaren CEO Zak Brown.

“In the last three years McLaren has enjoyed its best run of form for more than a decade.

2021 was a strong year for our two drivers, with Lando taking four podiums and his first pole position – and coming close to scoring his maiden F1 win in Russia – while Daniel took McLaren to the top step of the podium at Monza. That was a memorable day for the whole team.

“The combination of our talent and knowhow with investments from our shareholders, partners and robust financial stewardship has positioned us well for the next stage in our competitive journey.”