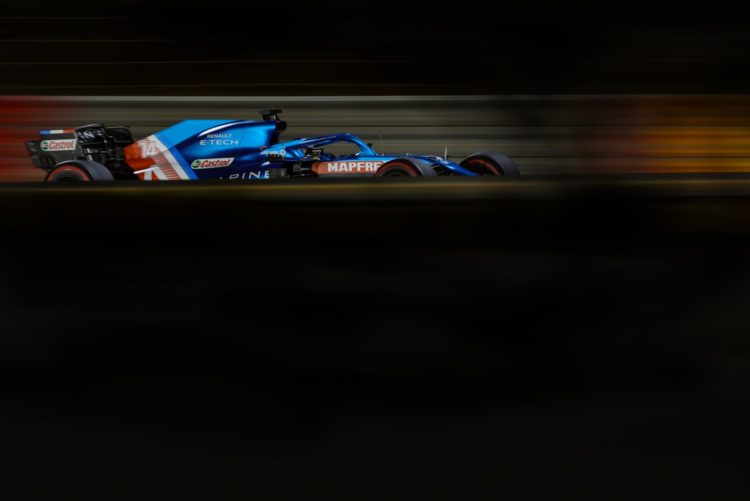 Alpine has announced that its A522 will be unveiled on February 21, two days before the start of Formula 1 pre-season testing.

Groupe Renault rebranded its Formula 1 team as Alpine in 2021 – in a bid to expand its niche sportscar outlet – and the team again finished fifth in the championship.

It nonetheless scored a victory, the first for the Alpine brand and Team Enstone’s first since 2013 – at the Hungarian Grand Prix.

Alpine will enter 2022 with the same driver line-up of Fernando Alonso and Esteban Ocon, with Formula 2 champion Oscar Piastri in reserve.

Only four teams – Red Bull Racing, Alfa Romeo, Williams and Haas – have not yet communicated a launch date for their respective 2022 cars.