AlphaTauri sets launch date for 2022 car, the AT03 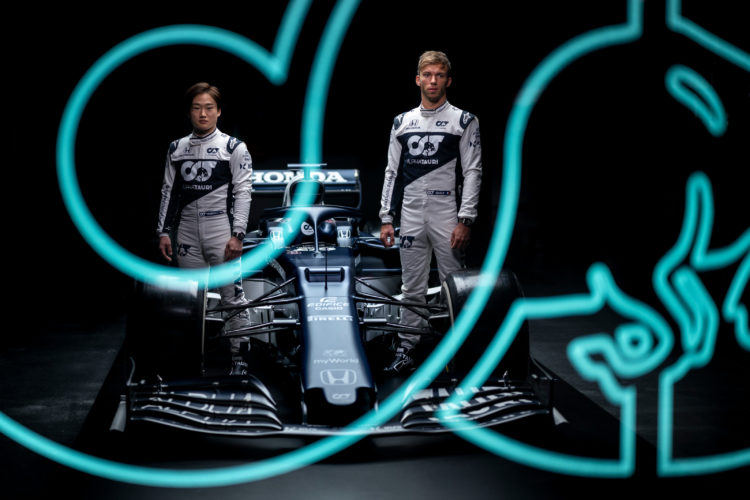 AlphaTauri has become the latest Formula 1 team to set its launch plans for its 2022 car.

AlphaTauri finished in sixth place in the Constructors’ Championship, equalling its best classification in its 36-year history, stretching back through previous periods as Minardi and Toro Rosso.

The AT03 will be powered by Honda engines, under the guise of Red Bull Powertrains, following the Japanese marque’s official exit from Formula 1.

Aston Martin (February 10), McLaren (February 11), Ferrari (February 17) and Mercedes (February 18) are the other squads to have announced launch plans.