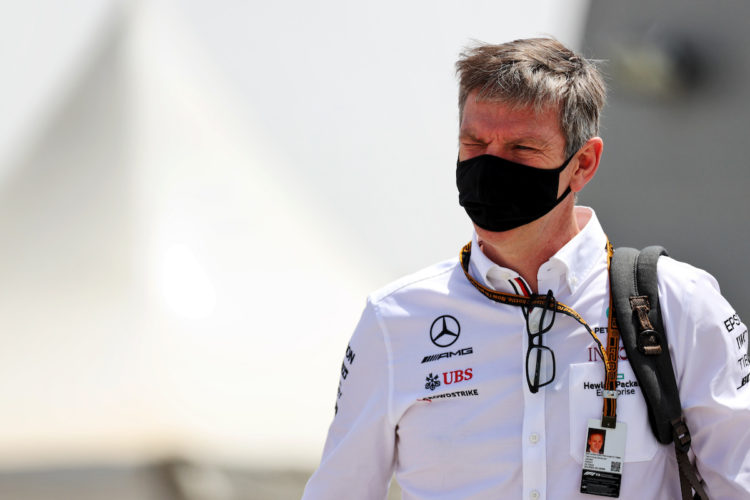 Mercedes’ Formula 1 chief technical officer James Allison is expecting that one or two teams on the 2022 grid will get the new regulations “really badly wrong”.

Major changes are being introduced to the sport this year, aimed at allowing the cars to battle more on the track, as well as tightening the gap between the front and the rear of the field.

The new regulations have given teams the chance to leap up the order and become competitive.

However, Allison believes that due to how different the regulations are worded from previous seasons, some teams will endure a difficult 2022 campaign competing at the back of the field.

“I would imagine, given that the cars are so new and so different, that one or two cars on the grid will have got it really badly wrong, and that they will have a terribly painful year,” Allison said.

“I would imagine that all of us to some degree will have left things on the table that we just didn’t anticipate.

“We will look at other cars and think ’oh, why didn’t we think of that?’

“And then we’ll be scrambling around to try and get that idea onto our car as fast as possible so that we can claw our way from whatever position we land in that first race forwards or if we’re lucky enough to be in front, to keep the attacking wolves behind us.

“It’s going to be quite a rush and definitely something that’s going to keep us all from having too much sleep for the whole of the season.”

The Brackley-based squad will unveil its 2022 challenger, named the W13, next month on February 18.