Vips: Working with Marko is ‘simpler than people think’ 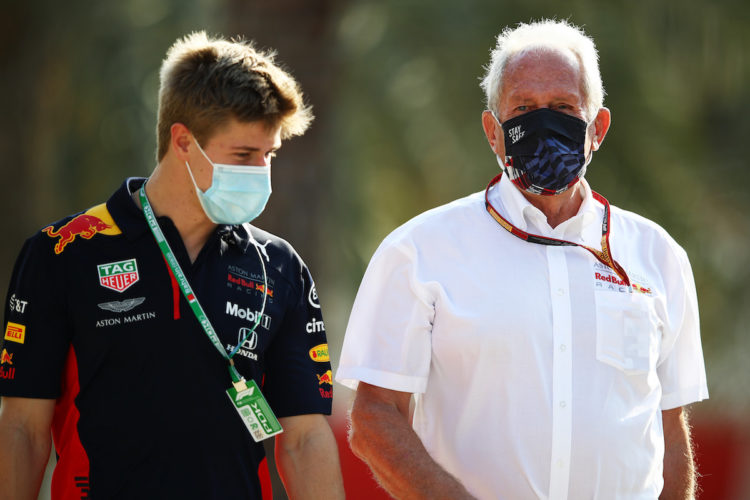 Juri Vips has provided an insight into what it is like working under the supervision of Dr Helmut Marko at Red Bull.

Marko, who works as an advisor for the energy drink backed squad, oversees the team’s junior programme, which has produced many Formula 1 drivers over the last number of years.

Several of the 2022 F1 drivers entered the sport through Red Bull’s academy including World Champions Sebastian Vettel and Max Verstappen, and some of its current members are set to compete in Formula 2 and Formula 3 this year.

One such driver is Vips, who will undertake a second full campaign of F2 in 2022, sticking with Hitech Grand Prix after winning two races with the squad last year.

Red Bull’s programme is known to be strict, with success a key factor in retaining a position in the academy for another season.

Vips says that as long as you are doing well on the track, no Red Bull junior will have a negative run-in with Marko.

“He is simpler than people think; he is going to put you under pressure, but if you are doing well, then he is very nice and very straightforward,” Vips told F1.com.

“They throw people out, yes. But why would you want to keep and pay drivers who are not going to be worthy of F1?

“They want only the best talent and I think that’s the right approach. They keep the best and they give them the chance.”