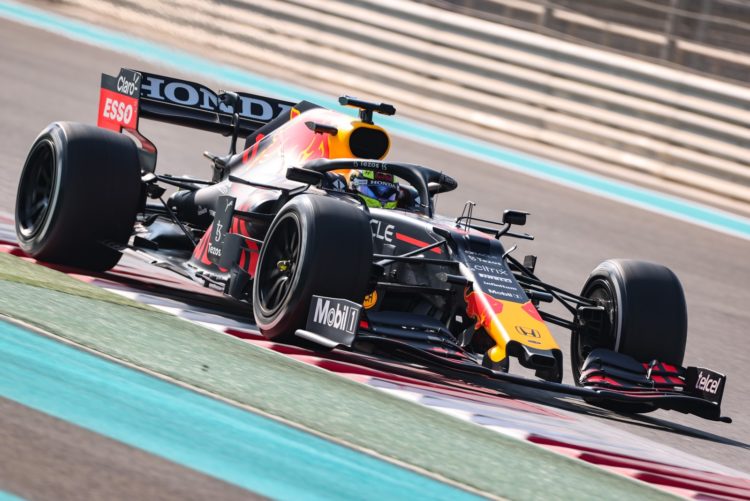 Red Bull Powertrains Technical Director Ben Hodgkinson has been cleared to join the company in May.

Red Bull announced in April 2021 that it had recruited Hodgkinson from rivals Mercedes to head up the Powertrains division created in anticipation of Honda’s exit.

Hodgkinson joined Mercedes AMG High Performance Powertrains division in mid-2001 and rose to the role as Head of Engineering.

On Friday Mercedes and Red Bull announced that an agreement has been reached over Hodgkinson’s move to his new role.

He will be free to take up his new position on May 24, between grands prix in Spain and Monaco.

RBP was formed ahead of the 2022 season in order for Red Bull Racing and AlphaTauri to continue using the power units manufactured by Honda.

RBP, based on Red Bull Racing’s campus in Milton Keynes, will continue to work with Honda in 2022, ahead of taking full control in 2023.