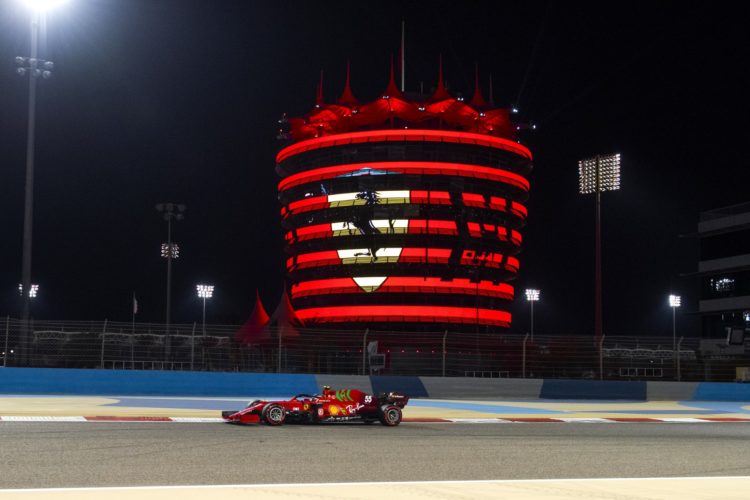 The second pre-season Formula 1 test will be open to spectators, the Bahrain International Circuit has confirmed.

F1 will hold two pre-season tests lasting three days each, with the first scheduled to take place at the Circuit de Barcelona-Catalunya in Spain on the 23-25 February.

The test will give the first official look at all ten 2022 F1 cars, which will hit the track for the first time as a group – some teams are set to hold filming events in the days prior to the test.

However the Spanish test is set to be held behind closed doors due to the ongoing coronavirus pandemic, which has seen a wave of cases across Europe and the US because of the more transmissible omicron variant.

Bahrain, which will host the second three-day test event on 10-12 March, has confirmed spectators will be permitted access with arrangement to be announced in due course.

Test events don’t often draw big crowds, however it has traditionally been a cheap and relatively easy way for fans to gain access to seeing F1 cars in action up close, outside of race weekends where tickets can cost hundreds or even thousands of pounds.

Testing this year may also prove more popular than normal given F1’s recent growth in popularity on the back of a thrilling 2021 season, as well as the major car changes that are coming this year.