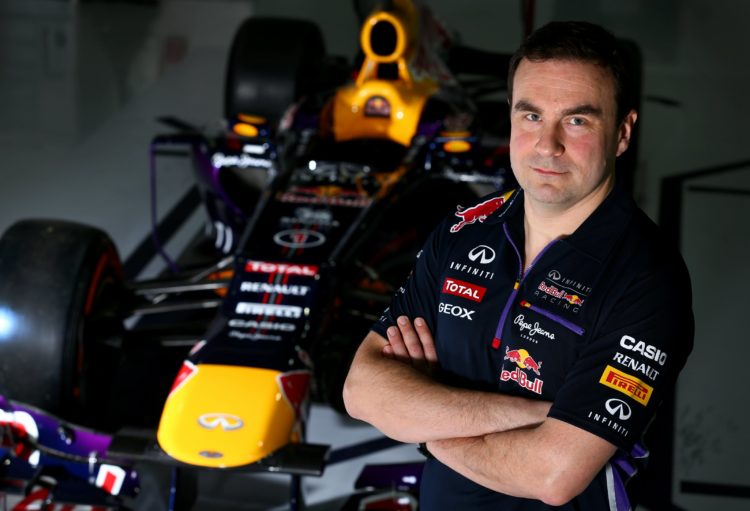 Red Bull and Aston Martin have reached an agreement that will permit Dan Fallows to join his new employers in April.

Fallows, who has been with Red Bull Racing since 2006, most recently as its Head of Aerodynamics, was announced as Aston Martin’s new Technical Director last year.

Red Bull insisted that it would hold Fallows to his contract while Aston Martin expected him to join in early 2022 once a period of gardening leave was undertaken.

Red Bull and Fallows took his employment situation to court amid the Formula 1 team’s attempt to keep him in its service at Red Bull Technology until mid-2023.

But on Tuesday the parties jointly announced that an agreement has been reached that will allow Fallows to start work in his new environs on April 2.

Fallows will remain an employee of Red Bull Technology until that date.

“We are pleased to have reached an agreement with Red Bull which releases Dan early from his contract and are looking forward to him joining the team,” said Aston Martin chief Martin Whitmarsh.

Dan Fallows said: “I’ve enjoyed many happy years at Red Bull Racing and am proud of what we achieved. I am looking forward to next season and a new challenge.”