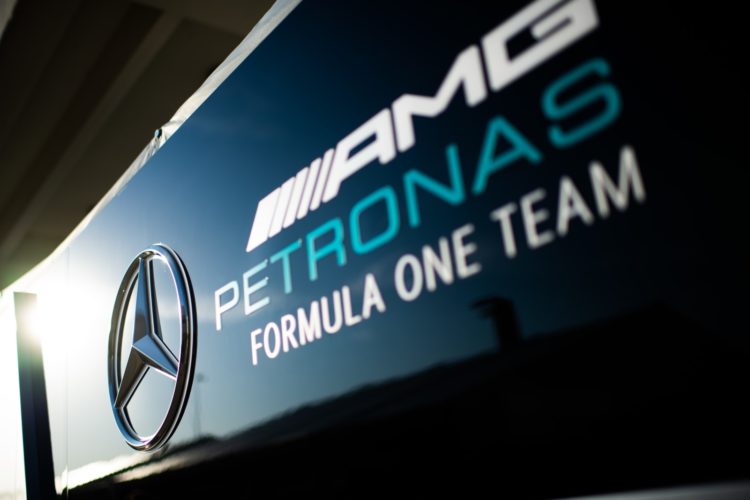 Reigning World Champions Mercedes has announced the launch date for the car with which it hopes to claim a record-extending ninth successive Formula 1 title.

Its F1 W13 will be unveiled a month from today (Tuesday), on February 18, during a digital event at British Grand Prix venue Silverstone.

The W13 is also set to run on track at the venue on the same day.

Mercedes is the fourth team to confirm a launch date for its 2022 car.

Aston Martin (February 10), McLaren (February 11) and Ferrari (February 17) are the other teams to have confirmed their launch dates.

Mercedes has not been beaten to the Constructors’ Championship since 2014, when the current turbo hybrid power units were introduced, though its battle with Red Bull Racing in 2021 was decided only at the final event.

However it was eclipsed to the Drivers’ title for the first time in eight years as Max Verstappen beat Lewis Hamilton during the controversial conclusion to the season in Abu Dhabi.

Seven-time champion Hamilton is contracted to Mercedes through 2023 after signing a two-year extension in mid-2021.

Russell has raced in Formula 1 for Williams since 2019 though made a one-off outing for Mercedes at the 2020 Sakhir round in place of Hamilton.