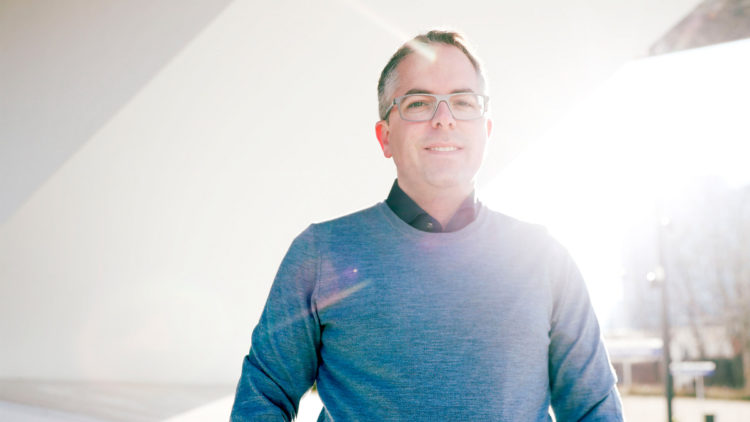 Zurlinden abruptly resigned from his position at Porsche in the fall of 2021. In his new role at Multimatic’s Special Vehicle Operations (MSVO), he will report directly to Vice President Larry Holt.

The Frenchman’s appointment is notable, as Porsche was already working with Multimatic in the development of its LMDh prototype. The car, built with a Multimatic chassis, underwent its shakedown test last week.

Before that, Multimatic’s Ford GTs often competed against Porsche in the FIA WEC, IMSA and the 24 Hours of Le Mans.

“We have worked with, and competed against, Pascal over the years and he has proven to be an outstanding technical partner as well as a tough adversary when we ran the Ford GT head to head against the Porsche 911 RSR,” said Larry Holt.

“He is a highly skilled motorsport engineer with an extremely strong intuitive feel for race craft and a great approach to leading a team when subjected to the high pressure of competition.”

“We are extremely fortunate to be able to have him join the MSVO team.  As partners with Porsche on a number of motorsports programs it can only enhance both companies to keep Pascal in the fold.”

Zurlinden first joined Porsche in 2014 and has previous experience as part of its LMP1 programme, which won Le Mans overall on three consecutive occasions in 2015, 2016 and 2017.

“I am really looking forward to my new job and want to thank Larry and Multimatic for the trust they have placed in me,” the 39-year-old said.

“Of course, I’ve been following Multimatic in Motorsport and outside this field for many years as competitor and/or partner, and it’s something special for me to play a leading role in continuing the company’s success story on and off the race tracks.”