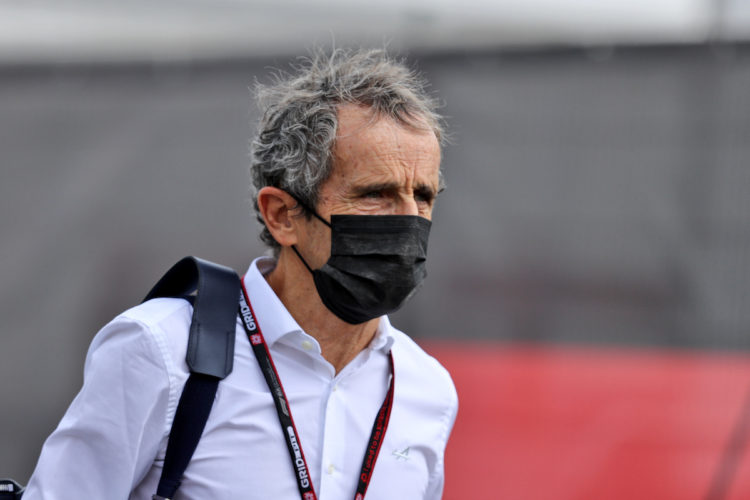 Alain Prost has expressed frustration over how his departure from the Alpine Formula 1 team was announced.

On Monday, it was reported by several media outlets that the four-time F1 World Champion had left his Non-Executive Director role at the Enstone-based squad.

Prost joined the team when it ran under the Renault name in 2017 as an advisor before becoming a Non-Executive Director two years later.

In a social media post on Monday evening, Prost confirmed that he had left the team, but was upset over how the news was made public.

“I am very disappointed how this news has been announced today,” Prost wrote on Instagram. “It was agreed that we would announce together with Alpine F1 Team! No respect, sorry!

“I have refused the offer made to me in Abu Dhabi for the 2022 season because of a personal relationship and I was right!

“To the Enstone and Viry team, I will miss you.”

Prost is the second major departure from Alpine this year, after the team announced earlier this month that it had parted ways with Executive Director Marcin Budkowski.

Alpine confirmed that since Budkowski’s departure, CEO Laurent Rossi has been running the day-to-day operations of the team.

Alpine ended the 2021 F1 campaign fifth in the Constructors’ Championship, scoring two podiums during the year, including a race win in Hungary.