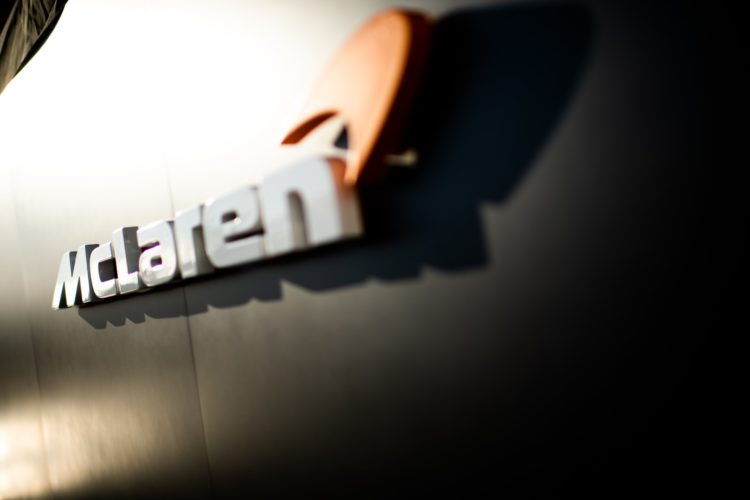 McLaren has become the latest Formula 1 team to confirm its launch plans for its 2022 programme.

McLaren’s new Formula 1 car, named the MCL36, will be unveiled at its Technology Centre on the evening of February 11.

It is the third team to confirm its 2022 launch plans, following Aston Martin (February 10) and Ferrari (February 17).

Pre-season testing is due to commence on February 23 in Spain.

McLaren’s MCL36 launch will be part of McLaren Racing’s 2022 programme unveiling, which includes its teams in IndyCar, Extreme E and the virtual landscape.

McLaren ended its lengthy Formula 1 win drought in 2021, and scored its highest points total in nine years, though slipped from third to fourth in the Constructors’ Championship.

It will again field Lando Norris and Daniel Ricciardo as its driver line-up.