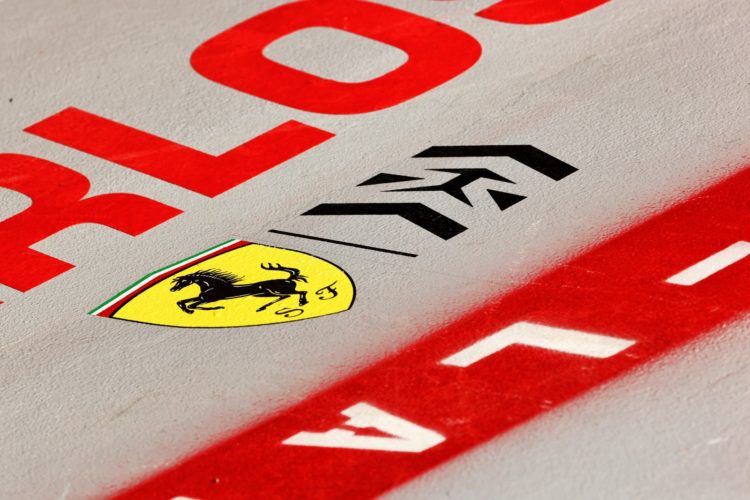 Ferrari has become the second Formula 1 team to set a date for the unveiling of its 2022 package.

The car, which has not yet been publicly named, is set to be launched on February 17, a month from today (Monday).

Only one other Formula 1 team, Aston Martin, has set a launch date ahead of this year’s championship, with its AMR22 due to be unveiled on February 10.

The second test is set for Bahrain’s Sakhir International Circuit on March 10, ahead of the opening round at the same venue on March 20.

Ferrari finished third in last year’s Constructors’ Championshipm prevailing over McLaren, as it bounced back from a miserable 2020 season in which it slumped to sixth in the standings.

Charles Leclerc claimed two pole positions, while Carlos Sainz contributed four of Ferrari’s five podiums, though it was the only team in the top five of the standings not to win a race.

Ferrari will continue to field Leclerc and Sainz as its 2022 driver line-up.