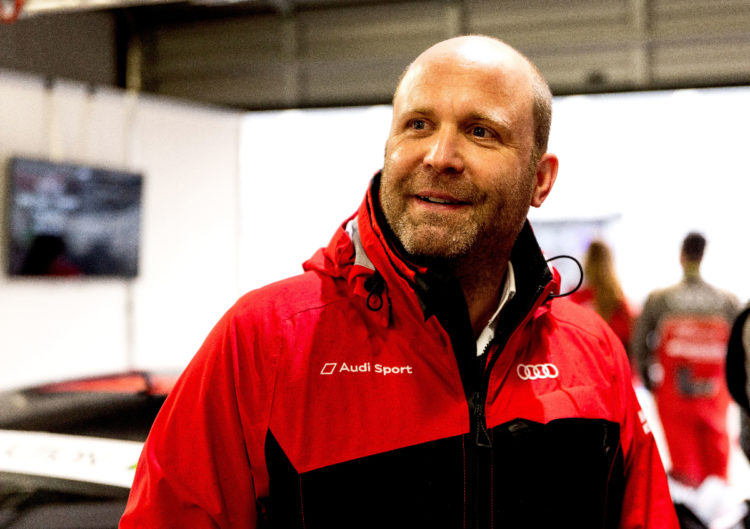 Krack was announced Friday as the new team principal for the Aston Martin Formula One team. BMW notes in a statement that Krack left the company ‘at his own request’.

“We would like to thank Mike Krack for his passion and dedication across the motor sport portfolio of BMW and BMW M,” says Franciscus van Meel, CEO of BMW M GmbH. “He has demonstrated his wholehearted commitment to motor sport in various roles within our company.

“As Head of BMW M Motorsport, he took some important decisions over the past year aimed at securing a successful future for our motor sport projects.”

“He has now been given the chance to fulfil a career dream and we do not want to stand in his way. We would like to wish Mike every success in his future endeavours.”

Krack was a lead player in BMW’s move to be part of the LMDh category in partnership with Dallara. He also oversaw the rollout of the M4 GT3, which will make its North American debut later this month at the Rolex 24 at Daytona. He had been in the role since March of 2021.

“At the same time, we are delighted to welcome Andreas Roos as our new Head of BMW M Motorsport,” van Meel added. “He has also held senior management positions in international motor sport for many years and his vast experience makes him the ideal appointment at the helm of our racing involvement.

“With Andreas on board we are in the best possible shape to enjoy an exciting future pursuing ambitious goals with our new BMW M4 GT3 and LMDh project. We are looking forward to enjoying great success together.”

Roos previously worked with Audi as factory racing project manager. He spent a decade with the Ingolstadt manufacturer in a variety of disciplines.

“I’m very much looking forward to my new role and thank BMW M GmbH for the trust they have shown in me,” Roos said.

“I have, of course, followed BMW M in motor sport for many years, and it is something very special for me to now be able to play a leading role in the next chapter of the brand’s success story on the race track.”