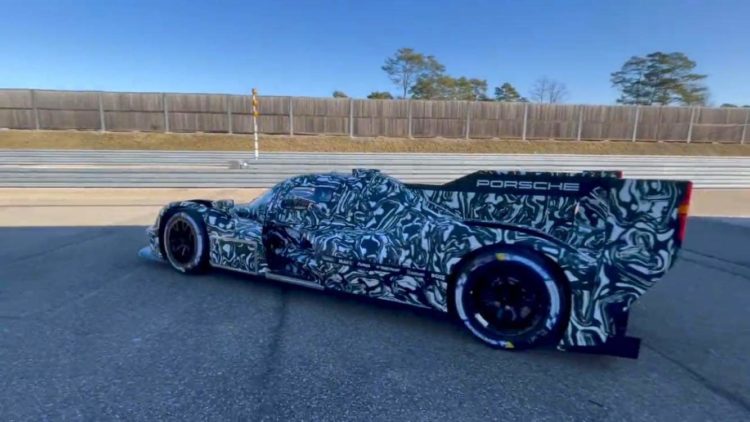 Porsche has completed the first shakedown test of its LMDh prototype.

It marks the first time a LMDh prototype has undergone a shakedown test. Porsche had originally planned to carry out the test in December, but had to push the test back to January.

“We are very proud of this important step in the development process of our new WEC/IMSA contender for 2023,” said Porsche’s Vice President of Motorsport, Thomas Laudenbach. Thanks to everybody involved in Weissach and at Team Penske.“

Porsche has yet to release any further technical details on the car, which is set to undergo testing this year ahead of a planned 2023 race debut.

„To be honest, it was a very positive roll-out,” Makowiecki added. “We could do some laps and discovered that the car is working as expected. Now we have a good starting point to go forward.“

“My first thought went to all the people who worked so many month to get the Porsche LMDh car on the ground. It is a very emotional moment to be allowed to represent them.“