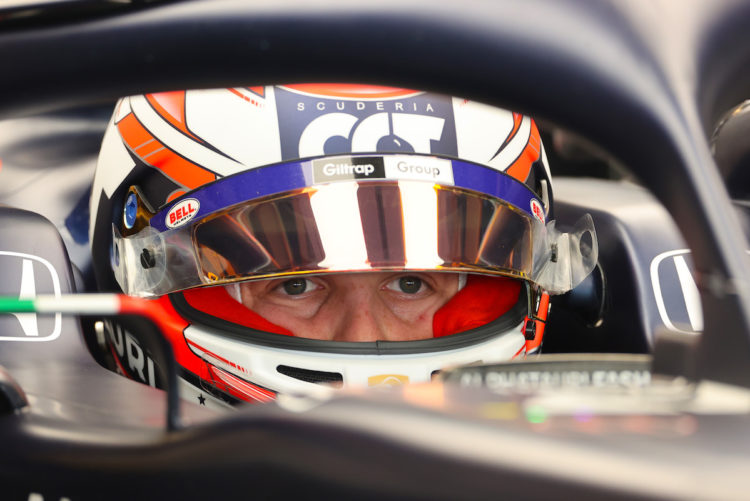 Red Bull junior driver Liam Lawson will make the switch to Carlin Racing this year, his second campaign in the FIA Formula 2 Championship.

Lawson stepped up to the series last year with Hitech Grand Prix, ending the season ninth in the Drivers’ standings.

For 2022, he will partner Logan Sargeant at Carlin, with the British outfit enjoying a strong campaign last year with a run to third in the Teams’ Championship.

“I’m super excited for the new opportunity this year,” Lawson said. “The pre-season test went really, really well. It was a completely different experience to what I’ve been used to.

“The whole team is really focused on the right things and all super motivated going into the season.

“The second year is always a good step having done a year and learnt a lot, so to take all of that into a new team is a great way to start.”

Lawson combined his F2 outings last year with a drive in the DTM Championship.

The New Zealander was in contention for the title of the sportscar series, before a controversial finale at the Norisring denied him the championship.

“He is a great talent and we’ve watched him with interest over the last few seasons. We’re very proud and thankful that Red Bull and Rodin have entrusted us with this next stage in Liam’s career.

“Liam did a great job in the post-season official tests in Abu Dhabi and slotted straight into the team. I expect him to be a championship contender this year.”