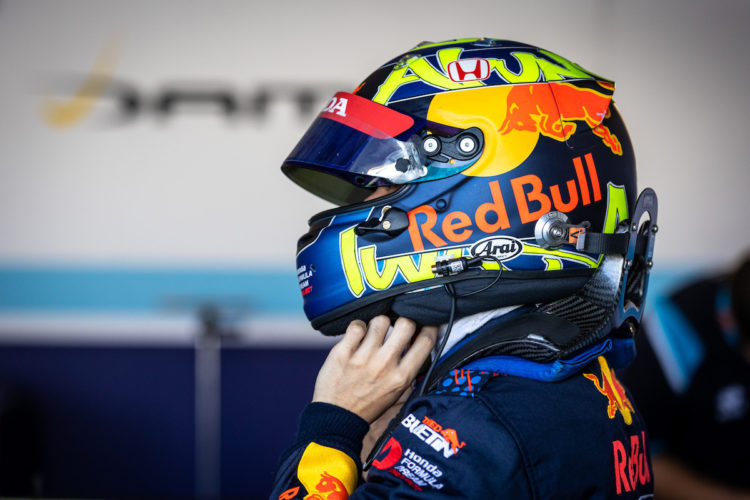 Iwasa spent 2021 racing in the FIA Formula 3 Championship, taking one win and one further podium across the campaign.

The Japanese driver ended the year 12th in the Drivers’ Championship for Hitech Grand Prix.

With the confirmation of Iwasa, DAMS has completed its line-up for this year, having previously confirmed that Roy Nissany would continue with the team in 2022.

“I’m very excited to take on my first year of F2 with DAMS,” Iwasa said. “We worked together at the test in December and I learnt a lot about the car and the team.

“We collected plenty of data, which will be useful ahead of the pre-season test. I’ll be taking on some new tracks this year, which will be a challenge but I’m looking forward to developing my skills throughout the season.

“I used to live in Le Mans when I was racing in French F4 so it’s great to be competing in F2 with a team based in the area. I can’t wait to arrive in Bahrain and get back on track with DAMS for testing on 2-4 March.”

DAMS ended the 2021 F2 season eighth in the Teams’ standings, scoring a single victory across the campaign.

Team co-owners Gregory and Olivier Driot said of Iwasa’s signing: “We are extremely happy to welcome Ayumu to the team.

“Ayumu started his single-seater career in Europe very successfully by winning the Formula 4 French Championship which is an impressive feat. He also had a strong first season in F3, managing to take victory in Hungary in front of some very experienced competitors last July.

“This year is going to be a whole new challenge for him in F2 but Ayumu showed during the Abu Dhabi test that he has the potential to perform at this level.

“For DAMS it’s also very exciting to work with Red Bull, who we have had some great success with in the past, and we are proud to be starting a new partnership with Honda.” 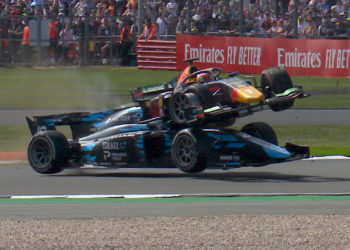