Hill: Chance of eighth F1 title will be ‘too tempting’ for Hamilton 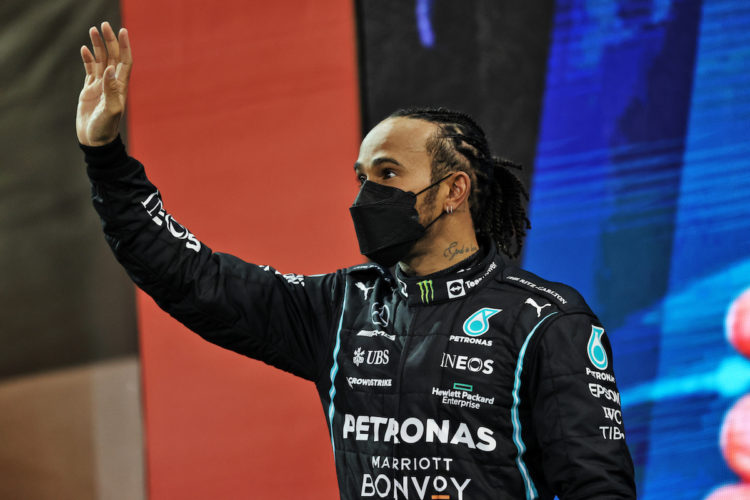 1996 Formula 1 World Champion Damon Hill doesn’t believe that Lewis Hamilton is set to walk away from the sport, stating the Briton will be determined to secure an eighth F1 title.

Hamilton missed out on the record-breaking milestone last month in Abu Dhabi, where Max Verstappen beat him to the title in controversial circumstances.

Hamilton has not broken his silence since the race in Abu Dhabi, leading many to speculate his future in F1.

Mercedes and Hamilton were upset over how the late Safety Car restart procedure was handled, which allowed Verstappen to make the title-winning overtake on the final lap of the race.

However, Hill is sure that Hamilton will be back on the grid with Mercedes later this year, focused on securing an eighth championship.

“But I’m sure that eighth title is just too tempting, I’m sure he’ll want to come back, have it and lay all of this to rest.

“I think Lewis Hamilton fans feel very aggrieved because the way the decision went disadvantaged them and they felt robbed. There’s a lot of ill feeling.

“In the Dutch camp, they’re happy with the result but was it a satisfactory way of deciding a championship? You have to say it was unsatisfactory.”

Hill was also critical of F1 Race Director Michael Masi, believing he “caved in” to pressure in the final stages of the Abu Dhabi Grand Prix.

“I think it might’ve even been unfair, because if you look at it from the point of view of how the decision was made, it allowed some cars to unlap themselves, but not others,” Hill added.

“That in itself is unfair. What it resulted in was a focus on the two title protagonists. I don’t think you can run a motor race or championship like that.

“You have to apply the rules equally to all competitors.

“Manipulated is a very strong word, I think it was in some sense manipulated, because Michael Masi, the Race Director, was under pressure to allow this exciting race to happen between two drivers.

“I think he caved in to pressure from both sides. Possibly more from the attempt to let Max come through the field. That’s why he allowed only the cars between Max and Lewis to unlap themselves.” 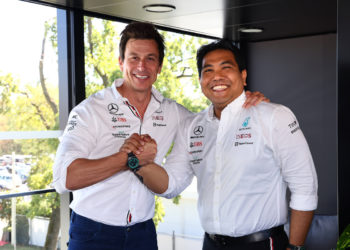