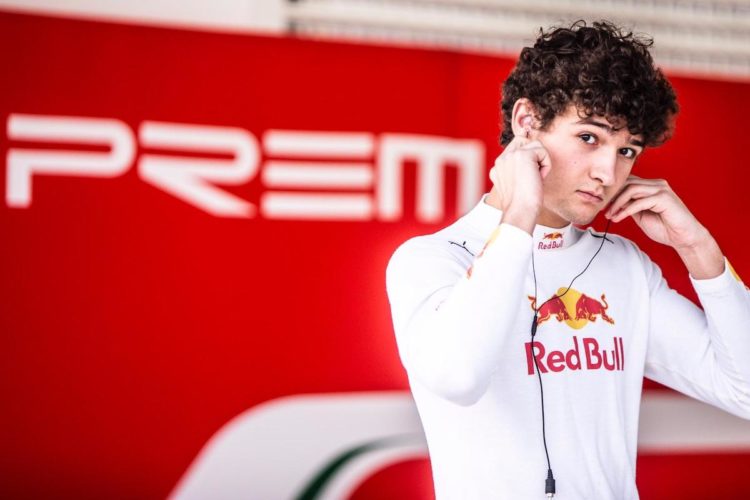 Red Bull junior driver Jak Crawford will continue in the FIA Formula 3 Championship in 2022, making the switch to Prema.

Crawford spent 2021 competing in F3 with Hitech Grand Prix, ending the campaign 13th in the Drivers’ standings with one podium finish.

As preparation for his second F3 season, the American will also race for Prema in the upcoming Formula Regional Asian Championship.

Crawford joined Prema at the post-season test in Valencia, and completes Prema’s F3 line-up, joining Oliver Bearman and Arthur Leclerc at the team.

“I’m very excited to be joining PREMA for a second season of FIA F3 as well as contesting the Formula Regional Asian Championship with them,” Crawford said.

“I am very much looking forward to building on what I learned last year in my rookie season, and hoping to emulate the success that other drivers have had with the team in the past.

“FIA F3 will be the main focus for me this year and I am eager to get the season underway.”

Prema has enjoyed success in F3 since the formation of the series in 2019, taking all three Drivers’ Championships on offer in that time.

“He established himself as one of the most promising drivers since his Formula 4 days, and finally working together will be extremely interesting.

“I’m sure that there is enough potential to aim high for 2022. We already had the chance to work with him in testing, and we look forward to continuing that process in the Formula Regional Asian Championship.

“I’m equally delighted to continue our work with the Red Bull Junior Team in order to develop the next generation of high-profile racing drivers.” 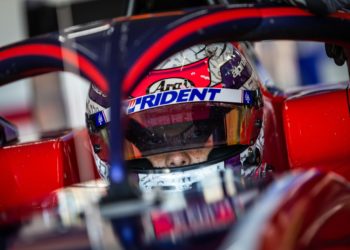 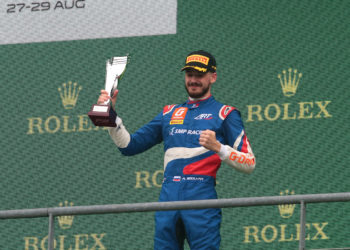 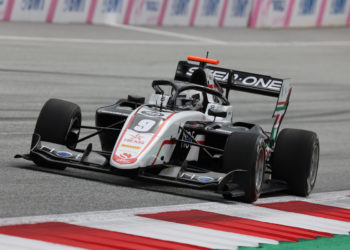