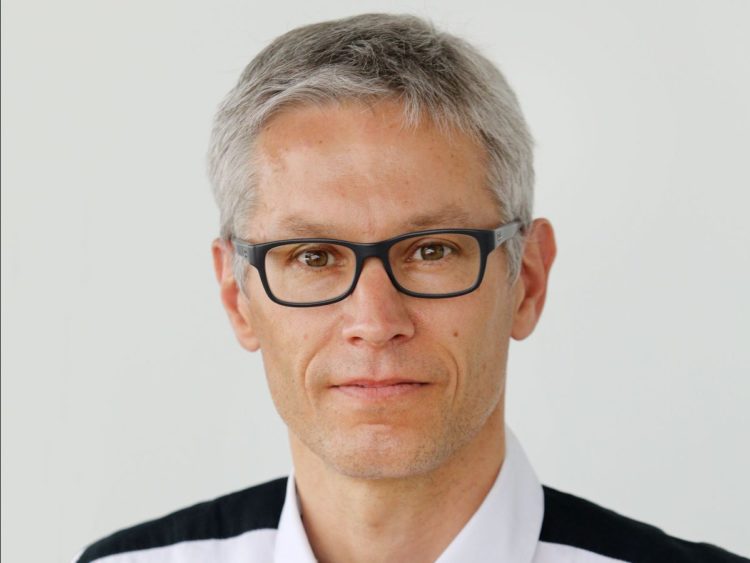 Aston Martin has announced that former head of BMW motorsport Mike Krack has been appointed as its new Formula 1 team principal.

Krack has worked for BMW since 2014, heading the German manufacturer’s global motorsport operation.

Krack oversaw BMW’s Formula E, GT and IMSA programmes, as well as its planned expansion into the new LMDh formula for IMSA & WEC, including the Le Mans 24 Hours.

Krack has prior experience in F1, working for the Sauber and BMW-Sauber teams for a decade.

“It is a thrill and an honour to have been appointed to the position of Team Principal of Aston Martin Cognizant Formula One Team, and I am very grateful to Lawrence [Stroll] and Martin [Whitmarsh] for giving me such a fantastic opportunity,” Krack said.

“Aston Martin is one of the greatest automotive brands in the world, and to have been asked to play a leading role in delivering the on-track Formula 1 success that such an illustrious name so richly deserves is a challenge that I plan to embrace with energy and enthusiasm.

“I have been working in motorsport for over 20 years, and worked in Formula 1 with Seb Vettel in 2006 and 2007 when I was a BMW-Sauber engineer and he was the team’s test driver.

“I have huge respect for his speed and ability, and it will be fantastic to be reunited with him. Lance Stroll is a seriously fast and talented driver, too, with 100 grand prix starts to his name, and I am very much looking forward to working closely with him.”

Aston Martin ended the 2021 campaign seventh in the Constructors’ Championship, in what was its first season following its rebrand from Racing Point.