Stevens returns to JOTA to partner Da Costa and Gonzalez 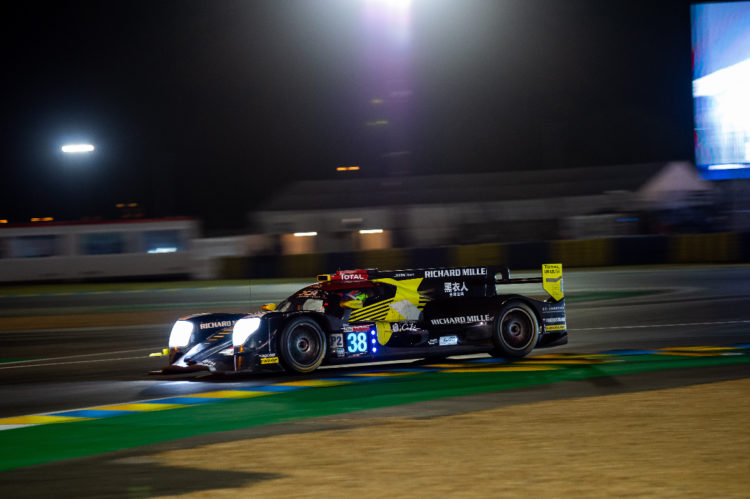 Will Stevens will make his return to the JOTA squad for the 2022 FIA World Endurance Championship, replacing the retired Anthony Davidson.

The former F1 driver will partner the returning pairing of Roberto Gonzalez and Antonio Felix da Costa aboard the #38 ORECA 07-Gibson.

He effectively takes the place of the retired Davidson, who announced prior to last year’s season finale at the Eight Hours of Bahrain that he would be calling time on his professional racing career.

Stevens competed with the squad during both the 2018-19 and 2019-20 FIA WEC seasons, when it was still racing under the Jackie Chan DC Racing banner.

In his time with the team, he scored two race wins and four further podiums. His total tally of wins in the WEC stands at four and he also won the 24 Hours of Le Mans in the GTE Am class in 2017.

Alongside his WEC campaign, the Briton will also form part of Wayne Taylor Racing’s line-up for the IMSA Endurance Cup.

JOTA has been one of the top squads in the WEC LMP2 category for the last number of years. In 2021, the team finished second in the standings only behind champion newcomers Team WRT.