Iron Lynx to continue GTE Am effort in FIA WEC 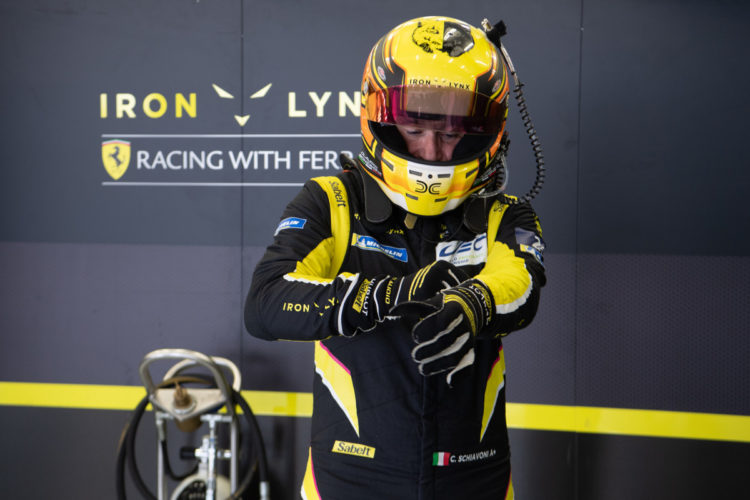 Iron Lynx will return to the GTE Am ranks of the FIA World Endurance Championship in 2022 alongside its support role in Prema’s new LMP2 effort.

Both of its Ferrari 488 GTE Evos will be making their return, including the all-female Iron Dames car.

The Italian team made its full-season debut in the championship in 2021 with its two-car effort, with the highlight of the year a third and fourth-placed finish at the 24 Hours of Le Mans.

Claudio Schiavoni, part of the crew that contested the majority of last year’s season, has been named as the first driver in the #60 Ferrari.

Rahel Frey, meanwhile, will make her return to the #85 Iron Dames Ferrari as the first driver announced in that entry.

The team says further driver announcements will be made in the coming weeks.

“We’re thrilled to announce our return to FIA WEC this season to compete in the GTE Am category and support Prema ORLEN Team with their first venture in Endurance racing in LMP2,” said team principal Andrea Piccini.

“Both teams have put in a tremendous amount of hard work over the winter months and we’re confident that our passionate teams and talented drivers can lead us in the fight for victory in 2022.”