Armstrong thanks Ferrari as he departs Driver Academy 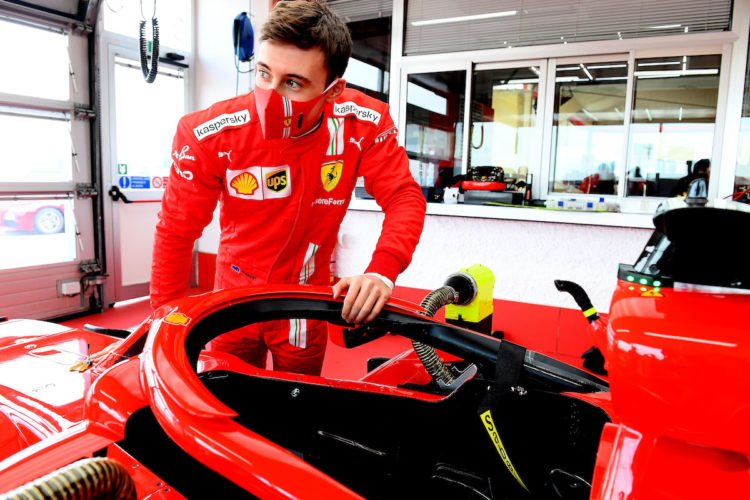 Marcus Armstrong has sent a thank you message to Ferrari after it was confirmed he was no longer part of its Driver Academy.

Earlier this week, Ferrari announced the 2022 plans for its nine members, confirming that Armstrong had departed the programme.

Armstrong joined forces with Ferrari in 2017 and in that time, progressed up the racing ladder all the way to Formula 2.

The Kiwi spent the last two years competing in F2 for ART Grand Prix and DAMS respectively, taking his only win in the series last month in Jeddah.

In 2019, he finished runner-up in the Formula 3 Championship, but enjoyed title success prior to that in the 2017 Italian F4 series.

In a post on social media, Armstrong wrote: “It’s been a great 5 years wearing red, but it’s time for me to move on from the Ferrari Driver Academy.

“Huge thank you to everyone at Maranello who has helped me along the way and I can’t thank you enough for the incredible opportunities you’ve given me.

“It’s the end of an amazing chapter but the beginning of an even better one.”

Armstrong is yet to confirm his racing plans for the 2022 season.