Gasly hoping for Brawn-like surprise in 2022 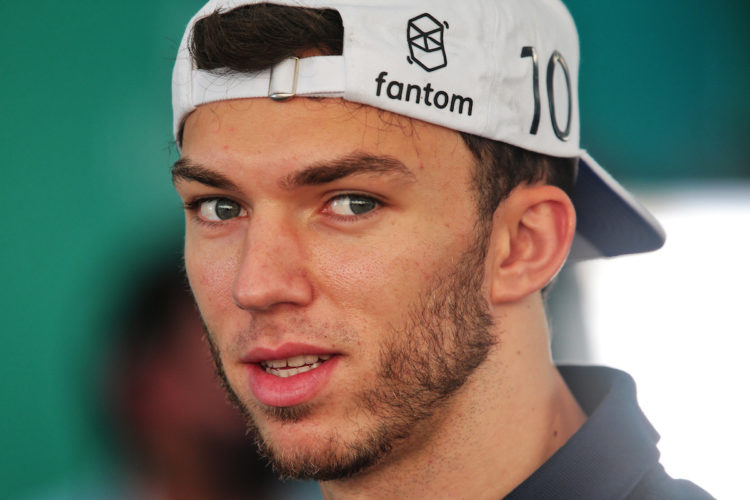 Pierre Gasly says he is hoping that a team can spring a surprise and make a big leap forward due to the new technical regulations that are being introduced in Formula 1 this year.

In 2009, the newly formed Brawn GP team that took over from Honda leapt to the front of the field and went on to win the Drivers’ and Constructors’ Championships.

Since the start of the turbo-hybrid era in 2014, only Mercedes, Red Bull and Ferrari have consistently competed at the front of the field across a season.

Gasly says that he hopes a new team can rise to the fore this year and shock the paddock.

“For the team and for me. At the same time, it would be naive to say it’s just an opportunity for us. Anyone can take a big step forward. I’m aware of that. I know that anything can happen. For better or for worse.

“What I’ve seen of the car so far makes me feel positive. I’m looking forward to the tests in Barcelona. Hopefully, we’ll have a surprise like Brawn GP back then.”

Despite feeling “positive” over AlphaTauri’s 2022 car, Gasly says it is impossible to know where it will place until it receives some on-track data.

“In the simulator, you work with assumptions, what the engineers think the car will be like, how it will behave,” Gasly said.

“It’s then up to the driver to give clear feedback. Where are the biggest limitations? Where could the most lap time be?

“That gives the engineers a direction to go for. But we’ll have to wait until the car is running in real life. Until then, it’s hard to estimate.

“It’s very different from the last few years. It will be a big factor how fast you move from the first test. How quickly you learn and improve.”