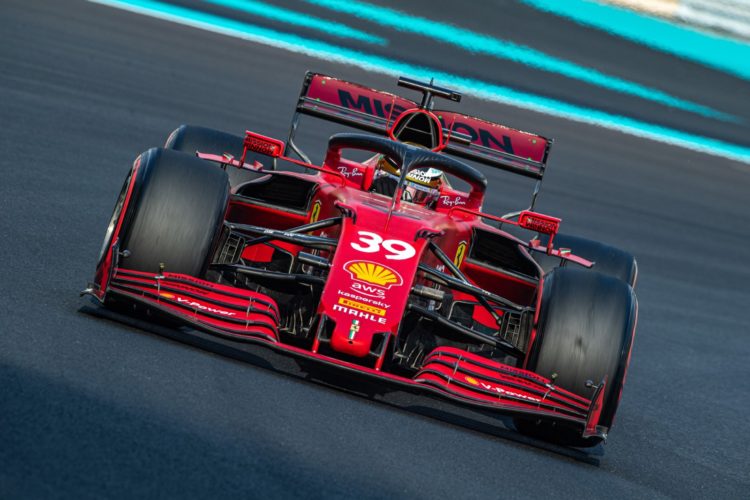 Ferrari has unveiled its Driver Academy line-up for 2022, which will feature nine drivers, including Haas Formula 1 racer Mick Schumacher.

Ferrari founded its Driver Academy in 2009, with Sergio Perez, the late Jules Bianchi, Lance Stroll and Charles Leclerc going on to reach Formula 1.

Schumacher became its latest protégé to reach Formula 1 in 2021, joining Haas, where he will remain for his sophomore season in the championship.

Last year’s Formula 2 runner-up, Robert Shwartzman, also stays in the Academy as he embarks on a new position as Ferrari’s Formula 1 test driver.

Arthur Leclerc and new recruit Oliver Bearman, who won titles in German and Italian Formula 4 in 2021, have already been confirmed as competing for Prema in Formula 3.

Laura Camps Torras, who followed Weug as a winner of the FIA Girls on Track – Rising Stars programme, will compete in karting, with a view to testing Formula 4 machinery later in 2022.

Marcus Armstrong, who spent the last two years in Formula 2, is no longer part of the programme, while Ferrari added that Callum Ilott is ‘on a gap year’ in the United States.

Ilott has already signed up for a full IndyCar campaign with the Juncos Hollinger Racing outfit and Ferrari says it ‘would not be able to offer adequate support’ to the 23-year-old.

“It’s always a significant day for the girls and boys involved and also for Ferrari, because this programme is an important part of what ‘#essereFerrari’ means.

“The FDA’s role is not simply to get the best out of the most talented youngsters and lead them to race our cars in Formula 1, it is also about forming people and drivers who are able to make the most of the values that Ferrari represents.

“In 2022, 20 per cent of the F1 grid is made up of past and present FDA students. The dream for them and for us is to do the same as Charles Leclerc, who is about to start his fourth season racing for Ferrari.

“I wish each and every one of them the best of luck as they progress through the season, which I am sure they will tackle with the will to learn and above all with a smile, because being a racing driver is one of the best jobs in the world.”