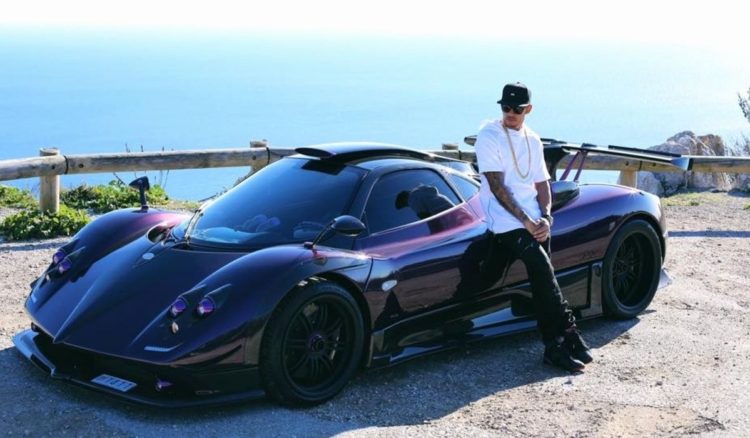 Lewis Hamilton has parted ways with one of his most iconic road cars, the one-off Pagani Zonda 760 LH, turning a healthy profit in the process.

Hamilton has often been spotted driving the car, which he famously called “terrible”, around the streets of Monaco where he resides.

“The Zonda is terrible to drive,” Hamilton said of the Mercedes-V12 powered 217mph machine. “It’s the best-sounding car I own, but handling-wise it’s the worst.”

After just one year of owning the car, the Mercedes driver was involved in a small crash with three other vehicles, which he blamed on a lack of sleep.

“It was a result of heavy partying and not much rest for a week and a half,” he admitted in 2015.

“I am a bit run down. I have been non-stop and trying to fit training in at the same time and not getting a lot of sleep.”

Hamilton, who has been quiet on social media in the weeks following the Abu Dhabi Grand Prix final, in which he was controversially beaten to the title by Max Verstappen, hasn’t spoken about the sale, but it’s believed he rarely drove the car, opting to instead use electric vehicles where possible given his passion for the environment. 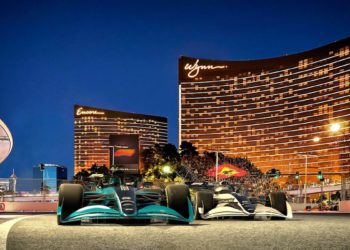