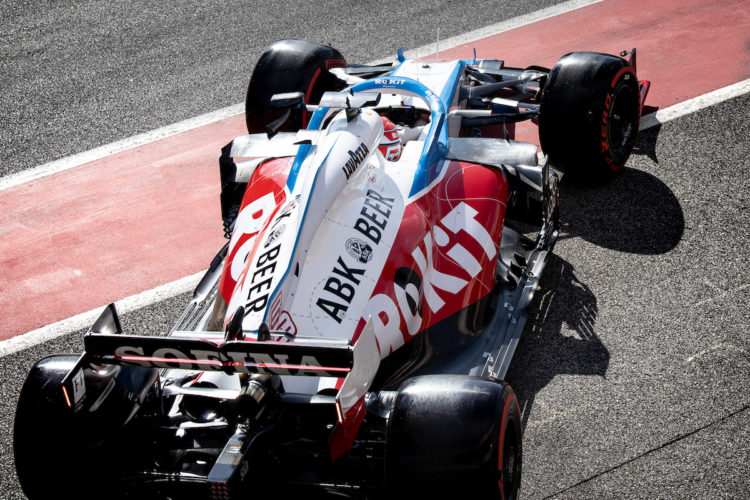 Ahead of the 2019 season, telecommunications company ROKiT was announced as the title sponsor of the Williams team on a three-year contract.

Midway through the 2019 campaign, the deal was extended by two years, which was meant to see ROKiT remain as its title sponsor until at least the end of 2023.

However, prior to the start of the delayed 2020 campaign, Williams and ROKiT parted ways.

In a recent federal court hearing in the United States, arbitrator Klaus Reichert SC rejected arguments from ROKiT that it had withheld payment from Williams because the team hadn’t fulfilled its obligations under the deal after January 1, 2020. It was noted that ROKiT was “unambiguously promising” payment to the team in full.

The title sponsorship deals struck between Williams and ROKiT would see the latter pay the F1 team in instalments ranging from £3.5m to £5m.

Williams urged the court to enforce the award against ROKiT which it won from a London Court of International Arbitration tribunal in 2021.

The award was made up of roughly £26.2m in missed payments, as well as a $1m in bonus payment.

In late 2019, Williams asked ROKiT to pay $1m that had been communicated, which owner Johnathan Kendrick promised to pay in March 2020. Later, a ROKiT employee sent a document to the team “which bears all the indicia of an instruction to a bank to wire” the $24.4m that was owed at the time.

The situation was made more complex for Williams later in the year, when it was announced that the team had come under new ownership after being sold to US investment firm Dorilton Capital.

However, Reichert found that while ROKiT was pleased with the deals that it had struck with Williams, it did not deliver the money that it promised to pay the team.