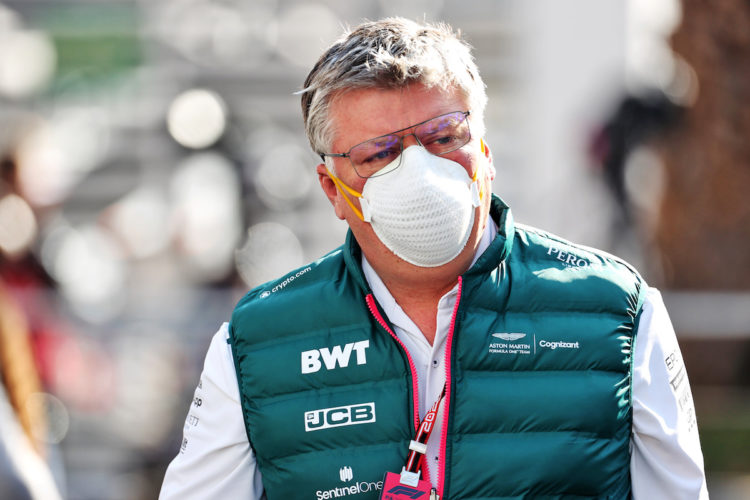 Aston Martin has announced that its team principal Otmar Szafnauer has left the team with immediate effect.

Szafnauer has been part of the Silverstone-based team since 2009, joining when it ran under the Force India name.

He became its team principal in 2018 when Lawrence Stroll led a consortium of investors and took over the outfit, rebranding it to Racing Point.

A further transition occurred in 2021, when it switched to the Aston Martin name after Stroll took a major stake in the British car manufacturer.

Aston Martin has not named a successor to Szafnauer, stating that the team “will be managed within the leadership team until a replacement is appointed”.

“We would like to thank him for the service provided to the team over the past 12 years and wish him well for the future as he will undoubtedly take on new challenges,” the statement continued.

“Fortunately, we are led and managed by a strong group of individuals, and we are comfortable to take a little time to explore options before announcing a new team structure. The focus of the team is currently on preparing the most competitive car possible for the start of the 2022 season.“

Aston Martin endured a difficult 2021 campaign, ending the season seventh in the Constructors’ Championship with 77 points.

Its best result of the year came at the Azerbaijan Grand Prix, when Sebastian Vettel scored second place, its sole podium result of the season.