Verstappen got the karma he deserved in Abu Dhabi – Albon 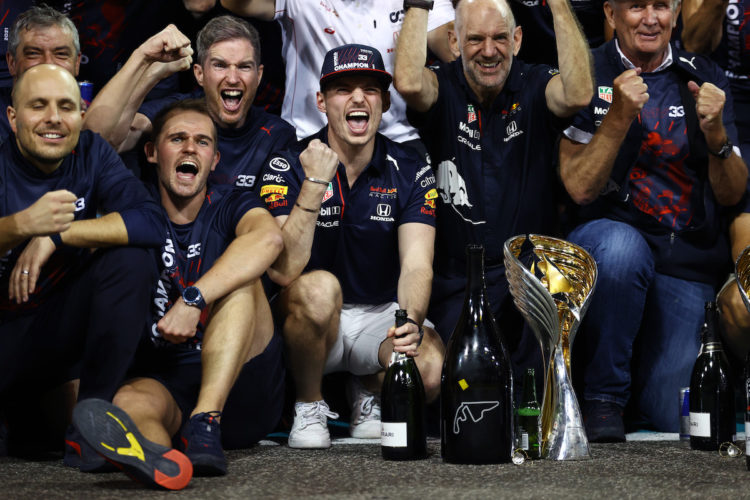 Alexander Albon believes Max Verstappen and Red Bull got the karma they deserved at the season finale in Abu Dhabi last month.

Verstappen beat Mercedes’ Lewis Hamilton to the 2021 world championship after completing a last-lap overtake on the Briton.

Hamilton led much of the race and looked to be on course for the title until a late Safety Car intervention brought Verstappen back into play.

Albon, who was Red Bull’s reserve driver throughout the 2021 campaign, believes the team’s fortune was rightly turned around at the last moment following a run of bad luck during the year.

“I understand both sides of the story, but I have to say I’m a bit of a believer,” Albon told Motorsport.nl. “I feel many decisions or moments this year have gone against Max.

“Just look at Silverstone, Hungary, Jeddah, and even the first lap in Abu Dhabi. So yes, we were incredibly lucky at the last minute but, at the same time, I think we earned that luck.

“Nothing against Lewis and Mercedes but, in a way, we got the karma we deserved as a team that Sunday. That’s how most things balance out over a season.”

In 2022, Albon will return to a full-time seat in the sport, having signed to race at Williams alongside Nicholas Latifi.