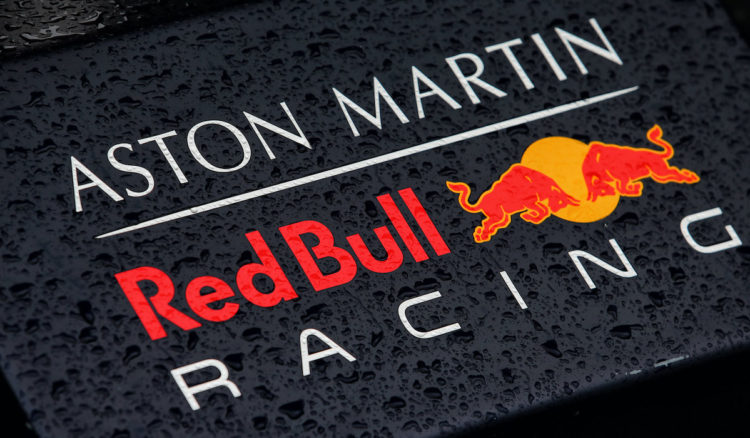 Red Bull has taken former chief engineer of aerodynamics, Dan Fallows, to court in an attempt to block him from joining Formula 1 rival Aston Martin.

Aston Martin approached Fallows earlier this year with an employment offer, which would see him join the team as Technical Director for the 2022 season.

That would mean Fallows and Aston Martin would be required to wait until mid-2023 for him to take up his new position with the team.

Red Bull has taken the matter to England and Wales High Court, with an initial hearing held on December 17 going in Red Bull’s favour.

Fallows defence included highlighting similar cases at Red Bull in which other members of staff have been released from their contracts, but Mr Justice Linden rejected this notion as not only were these employees at a lower level within the company, but that their circumstances were different.

The court documents, seen by MotorsportWeek.com, report that Fallows was removed from the Formula 1 operations and deployed within Red Bull Technologies to work on the road car division, which is actually working with Aston Martin on a joint project called the Valkyrie. His contract allowed for such changes in his job description.

Fallows was unhappy with this and raised a grievance, which was rejected and was not appealed. A month later, Fallows left Red Bull with immediate effect.

Red Bull then sought a declaration that the defendant was not constructively dismissed, but resigned, and his contract and its minimum terms “remained and remains in full force and effect”.

Fallows submitted a counterclaim, insisting he was dismissed by Red Bull and that “the minimum term of the contract was unenforceable because it was in restraint of trade”.

The matter is due to go back to court for a hearing between January 25 to 28, but the initial ruling rejects Fallows’ application.

This isn’t the first time Fallows has been under the legal spotlight. In 2014 he agreed to join McLaren, only to remain with Red Bull after they offered him more money to stay. McLaren took legal action, which they later dropped in exchange for Red Bull cutting the length of Peter Prodromou’s gardening leave, allowing him to join McLaren sooner.