FIA: Gap between fastest and slowest team will be halved in 2022 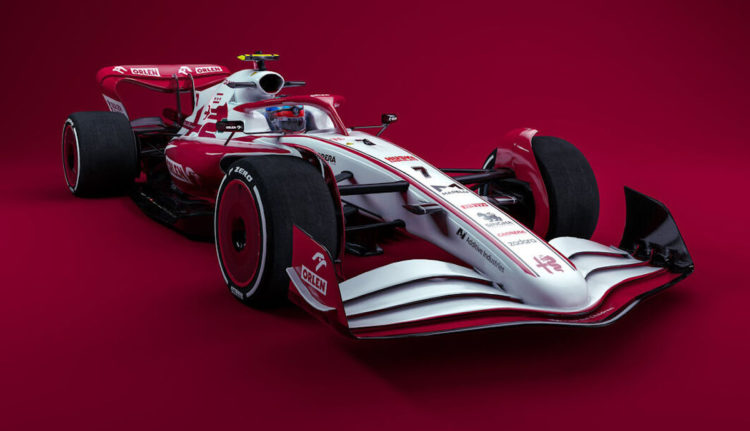 The FIA’s technical head of single seaters, Nikolas Tombazis, is hoping that the new for 2022 technical regulations will result in the gap between the quickest and slowest teams being halved.

Formula 1 will introduce entirely new cars this year which will rely primarily on ground effect aerodynamics to generate downforce, allowing for cars to follow more closely as well as closing the field.

Tombazis is predicting the gap between the fastest and slowest teams will be cut in half from around three seconds to just 1.5s, though he’s unsure as to whether 2021’s incredible season of racing can be replicated.

“It is hard to imagine that we can beat [last] season in the first year of the new formula,” he told Auto Motor und Sport. “But it is important that we achieve the two goals that we have set ourselves. The field should be closer together and it should be easier to follow another car.

“At the moment about three seconds separate first to last. We hope that by the end of 2022 it will only be one and a half seconds.”

Although that gap may be larger at the start of the new season, Tombazis expects it to shrink as the season progresses and teams see what others have done.

“The cars will quickly adjust when it becomes clear what works and what doesn’t,” he added.

Looking back to 2009, when the last major technical overhaul was introduced, the former McLaren and Ferrari engineer admits mistakes were made as rules were changed following pressure from the teams, which meant they ultimately failed their goal of creating better racing. He is hopeful that has been avoided this time.

“The goals [in 2009] were correct. The basic measures too. The mistake was that the teams were given too much freedom. That is why the goals were missed in the end,” he said, adding that the FIA can make tweaks during the season if needed: “I expect adjustments over the course of the season if things don’t work out as intended.”