Rosberg chooses his best F1 driver of the 2021 season 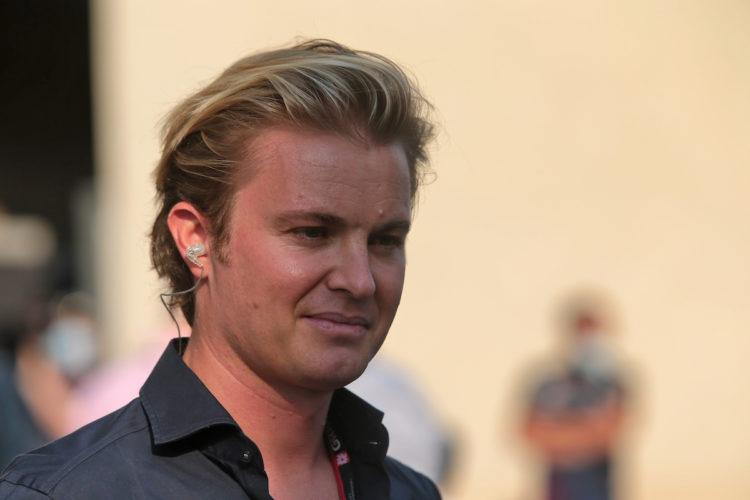 The German has placed Red Bull’s Max Verstappen at the top of his personal list, which he detailed in a recent YouTube video.

Rosberg hailed Verstappen for elevating his driving to a higher level this year and commended the Dutchman for his ability to perform under pressure.

“[He was] just phenomenal,” Rosberg said of Verstappen.

“The level in qualifying most of the time, the consistency throughout the whole year, the level he took against Lewis, who is probably the greatest of all time, in the Mercedes, in that dominant form, it was just off the charts.

“Just crazy. The level also during the most pressured moments, Verstappen almost gets better when the pressure is high.

“I got like three-tenths slower when the pressure was high, he gets like two-tenths faster, it’s crazy.

“I don’t know how he does it. If you take bad luck into consideration, he probably had a bit more bad luck.”

Rosberg’s former team-mate and rival Hamilton placed second on his list of top performers of the season.

“Still, Valtteri beat him quite a few times in qualifying also, that’s why I put him two and Verstappen one. Nevertheless, an awesome job by Lewis.”