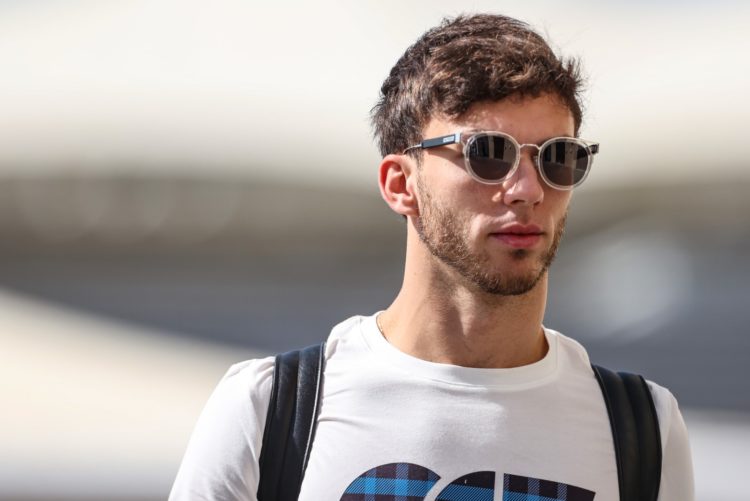 Pierre Gasly feels he was able to have “more impact” with AlphaTauri this year and was left encouraged with his progress through 2021.

Gasly has spent the majority of his Formula 1 career at the Faenza-based team, stepping up in late 2017, and returning mid-2019 following his brief stint at Red Bull Racing.

Gasly scored a podium in Azerbaijan and finished ninth in the championship, racking up 110 points, exceeding his previous best tally of 95.

It facilitated AlphaTauri in equalling its best Constructors’ result, taking sixth, with a record haul of 142 points.

“For me the key point this year was really carrying for another [full] year with a team, which was the first time it happened for me in Formula 1,” Gasly said.

“So we had a lot better understanding of what we need from each other with the group of engineers, and also having a bit more impact with what I need from the car – obviously with Yuki [Tsunoda] coming as a rookie, there was a bit more responsibility on the direction we take.

“I feel I’ve learned a lot technically, being more involved.”

“I think the balance between quali and race, you can’t adjust the car, it’s a fine line,” he said.

“I think our car was generally strong in quali more than the race, and finding in terms of set-up and potential to extract the maximum, I feel I’ve made a step, you get more confident, this year was probably my most consistent year.

“You always make mistakes but you try and reduce them and maximise the opportunities you have, so I feel this year I made a step.”