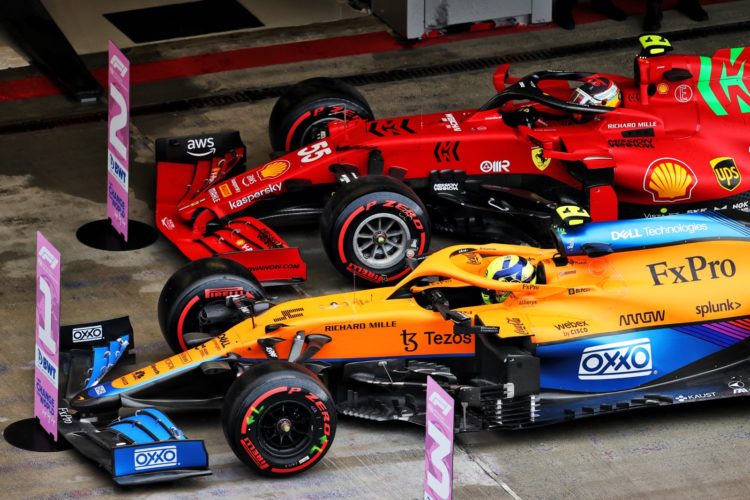 McLaren driver Lando Norris says Ferrari should be “very competitive” in 2022 and that the Maranello-based squad has had a terrible car even amid its slump.

Ferrari has not won a race since 2019 and spent 2021 embroiled in a season-long scrap for third in the standings against McLaren, having slumped to sixth in 2020.

Ferrari’s 2020 campaign was underwhelming in the wake of a private settlement it reached with the FIA over the performance of its power units.

Norris expects Ferrari to re-emerge as a contender in 2022 given the progress it has made with its powertrain following its setback.

“The progress they’ve made in the last part of the season has not been anything to do with the car,” said Norris.

“When the power unit was good they were winning races. I expect them to be very competitive [in 2022].

“This year they said they have not developed much and were all focused on next season.”

“They are Ferrari, I think the most successful team in F1 for a reason. I fully expect them to be fighting for wins and podiums next season. If we can join in on that it would be awesome.”

Ferrari wound up 48.5 points clear of McLaren in this year’s Constructors’ Championship.