Tsunoda: I was a ‘lazy b*stard’ before moving to Italy 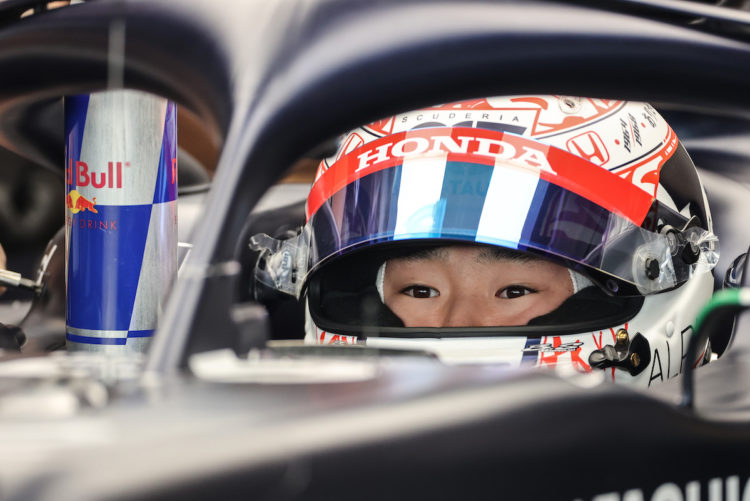 Yuki Tsunoda says that his move from the United Kingdom to Italy earlier this year helped his preparation for a race weekend, stating prior to the relocation, he was a “lazy bastard”.

Tsunoda made his F1 debut this season with AlphaTauri, partnering Pierre Gasly at the Red Bull sister team.

Although the Japanese driver had a strong finish to his maiden campaign, Tsunoda struggled for much of the year.

After the opening portion of the season, Red Bull moved Tsunoda from Milton Keynes in the UK to Faenza, Italy, so he could spend more time with the AlphaTauri team.

The transfer aided Tsunoda, who says he would often play on his PlayStation all day rather than focusing on an upcoming race weekend.

“The move helped me in terms of preparation,” Tsunoda said, as quoted by Autosprint.

“Before I came to Italy I was just a lazy bastard. After practice I would go straight to my house, turn on the PlayStation 5 and play all day, just trying to have fun.

“I think that was the reason why, as I approached the weekend, I had the feeling of having done everything in a frantic way. I was only starting to prepare for a race week and I think it was too late.

“Comparing myself to other drivers as well, I thought about it and prepared a lot more. I’m a rookie and I need more preparation than the more experienced drivers, and I think then I did useful things.

“Some aspects have improved after my move to Italy, after the race we went back to the factory to review the races to understand what the problems were, and this approach has made a difference.”

Tsunoda will stick with AlphaTauri next year for a second campaign in F1.