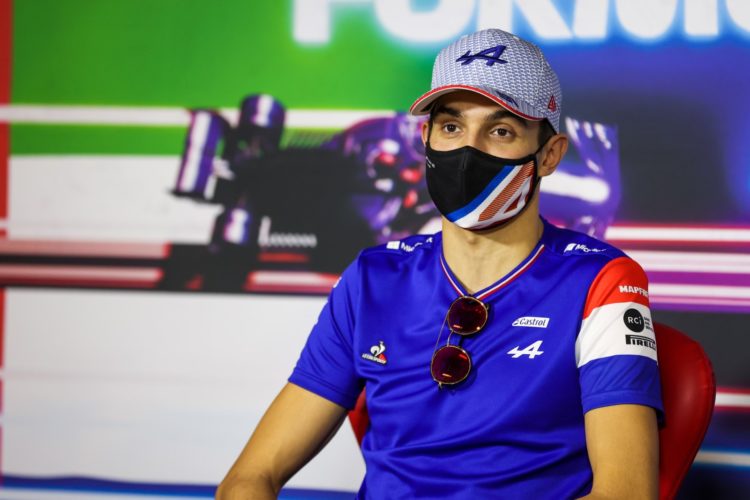 Esteban Ocon believes Formula 1 has the potential to become more interesting and engaging than football if it continues down its current path.

Ocon was a new winner in 2021 during a season in which the world championship was only decided on the final lap of the final grand prix.

Formula 1 has enjoyed a growth in recent years, facilitated by the success of the Drive to Survive series, and next year’s calendar will feature a record-breaking 23 events.

“I think it’s fantastic, the way it is evolving,” said Ocon. “Of course there are still things we could just clean up or have better, but I think the way we are trying things, the way the races were interesting, the way there is opportunity nowadays, it’s just crazy until the last lap.

“I think everybody talks about Formula 1. I had some friends who were not really into the sport and now they are completely watching. Yeah, it is just great.”

Ocon is hopeful that the sport can become even more competitive in 2022, under new regulations, and continue to experiment where possible.

“All these kinds of things it’s just cool to try them and just cool to have new excitements and we have lots of different tracks that we go to, different characteristics now with the new Abu Dhabi, all of those things,” he said.

“If somebody would say they are against that they would be crazy, so it’s great.”