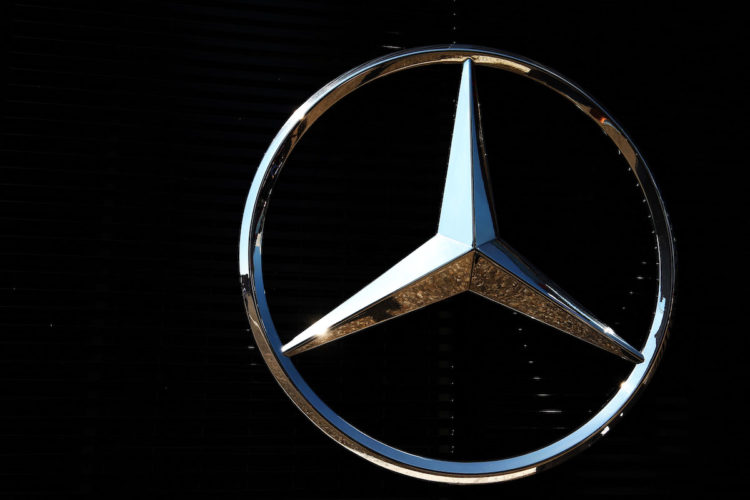 The Mercedes Formula 1 team has become the first outfit to fire up its car for the 2022 Formula 1 season.

The eight-time Constructors’ champions showcased the moment via a post on social media on Thursday.

The car, which has been named the W13, is expected to look vastly different to its predecessor amid the introduction of new technical regulations.

However, the Power Unit will remain the same, as teams agreed on an engine freeze from 2022 until the next set of engine regulations, which are set to be welcomed in 2026.

Mercedes ended the 2021 campaign atop the Constructors’ standings, besting rivals Red Bull at the final round of the year.

However, it missed out on the Drivers’ title for the first time in the turbo-hybrid era that began in 2014, as Max Verstappen pipped Lewis Hamilton in dramatic fashion earlier this month in Abu Dhabi.

The team has retained Lewis Hamilton for at least another two years, however the seven-time world champion will be joined by George Russell in 2022, who replaces Valtteri Bottas.

Watch Mercedes fire up the W13 car below!