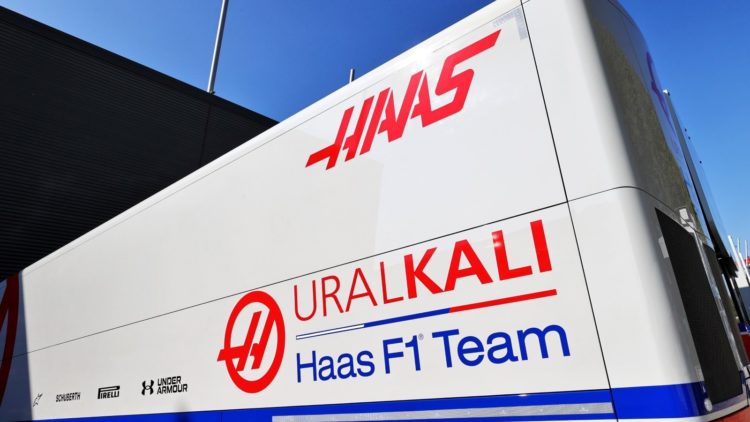 The Haas Formula 1 team has passed the mandatory FIA crash tests for its 2022 challenger, the VF-22.

After a tumultuous 2020 campaign, the American outfit dedicated almost all of its resources to the 2022 project in the hopes of making a step forward into F1’s new era of technical regulations.

This decision saw Haas slump to the bottom of the 2021 Constructors’ Championship for the first time after its sixth season in F1.

The VF-21 was uncompetitive, and failed to score a point across the 22 races with rookie drivers Mick Schumacher and Nikita Mazepin.

Due to its dedication to the 2022 project – coupled with recovering from Romain Grosjean’s fiery crash in Bahrain – Haas fell behind and was forced to put the finishing touches to the VF-21 at the opening test.

Haas Team Principal Guenther Steiner admits the team’s approach may not see it make a dramatic leap up the field due to its smaller size, but asserts it isn’t afraid of trying to achieve as much as possible.

Speaking to Autosport, Steiner said: “I think we will be still the underdog, which is trying to punch above its weight, because our structure is exactly the same like it was in ’18, ’19.

“We changed a little bit instead of using Dallara people now we’ve got our own people and some of the people from Ferrari, which were moved from there, because of the budget cap. But we are still the smallest team.

Haas will continue with the driver line-up of Schumacher and Mazepin next year, with Pietro Fittipaldi once again holding reserve driving duties.