Russell: GPDA director role has ‘opened my eyes’ to other F1 aspects 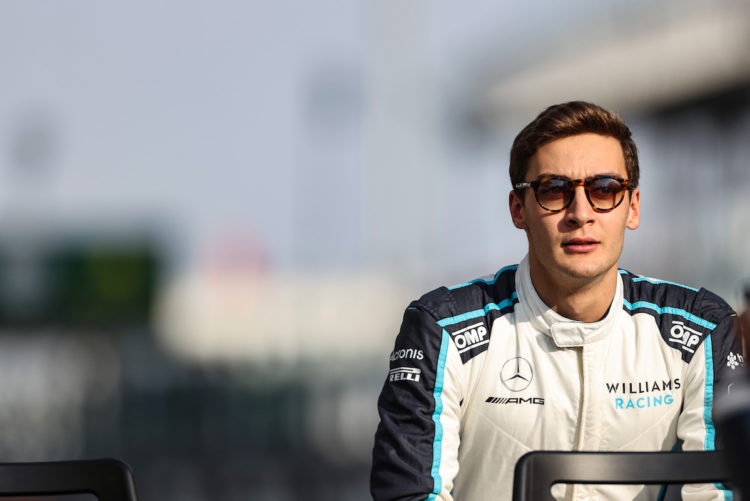 George Russell says the director role that he took on within the Grand Prix Drivers’ Association (GDPA) in 2021 has opened his eyes to aspects other than racing in Formula 1.

The GPDA represents the interest of all the drivers on the F1 grid, and originated in the early 1960s.

Russell was named as a director of the body earlier this year, replacing Romain Grosjean who left F1 and switched to IndyCar racing.

Speaking about his experience with the GPDA in 2021, Russell said: “I’d say I have learned there’s a lot more to it than meets the eye.

“I’ve learned that you always live and learn from situations and the sport is constantly evolving and it’s never enough, if that makes sense?

“You’re always striving for more, it’s the safety aspect is the key one which I think things in recent events have been big talking points also ways to try and improve the sporting regulations to make the racing better.

“It all depends on the situation and what is happening in the world of motorsport at the time and how we can try and improve certain situations.

“On a personal level, I have really enjoyed the involvement and it’s opened my eyes to things out of just trying to go as fast as possible around a racetrack and try to have a greater good and impact for everybody in motorsport.”

Russell spent the last three seasons with Williams but will switch to Mercedes in 2022 to drive alongside Lewis Hamilton.