Piastri would be ‘pretty annoyed’ to miss 2023 F1 shot 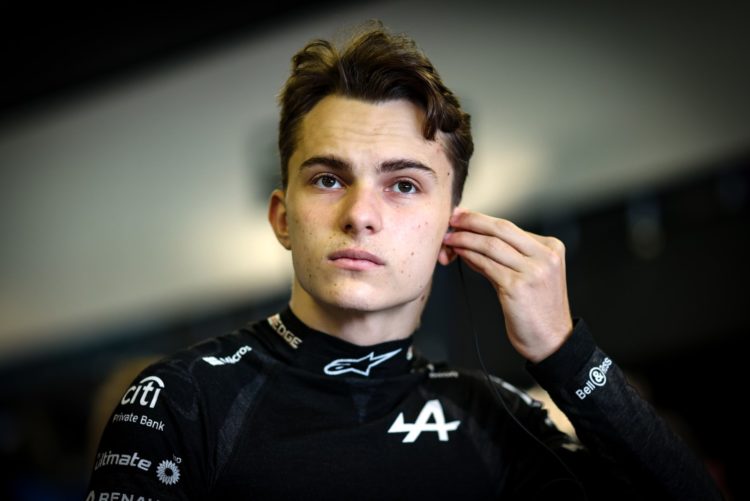 Oscar Piastri says he has “literally run out of categories” in which to prove his Formula 1 credentials and that he would be miffed at not being on the 2023 grid.

Alpine junior driver Piastri won this year’s Formula 2 championship as a rookie, making it his third title in as many years, following prior success in Formula Renault Eurocup and Formula 3.

But Piastri was unable to secure a place on next year’s Formula 1 grid and will instead hold a reserve role with Alpine.

He is set for a relatively extensive programme with Alpine that will involve on-track running as well as support both trackside and at its factory in Enstone.

“I hope it shows I’m a pretty handy steerer! If I haven’t proved that now I have literally run out of single seater categories to prove that in,” Piastri said of his Formula 2 success.

“I’ve certainly done everything in my power to present my case for an F1 seat.

“I said at the beginning of last year or this year I thought [with] results I could barge my way into a seat somewhere, clearly that’s not worked out.

“It is of course a bit disappointing I won’t be making the jump directly. And I really, really hope I’m on the grid in 2023.

Piastri nonetheless expects to be kept busy with his new Alpine role.

“Next year I’ve got a very good opportunity to transition to the F1 world, without the driving, but will be experiencing the hectic F1 calendar and a lot of sim work,” he said.

“So there won’t be too much time on my couch. It’s not quite the ultimate goal I wanted for next year but it’s not something I can control.

“I’ll prove to Alpine why I should be on the grid and hopefully it leads to a seat in 2023.”